Christmas Party is already on for South Asian countries especially India and Niantic Labs have appeared as the Santa Claus for the Pokémon GO lover in the country. This is because Pokémon GO is coming in way to all the good boys and girls in India. Finally, nearly five months after its official launch, the game is now official in India.

Contents
A brief about the Pokémon GO game:What CEO and founder of Niantic Labs said after its India launch?

But Niantic is not the only one who deserves all the credit but equally thanks to a new Reliance Jio’s partnership with the Niantic Labs. The partnership will also result in thousands of Reliance Digital Stores and their select partners in the country to become Pokémon Gyms or PokéStops – a masterstroke by Reliance. 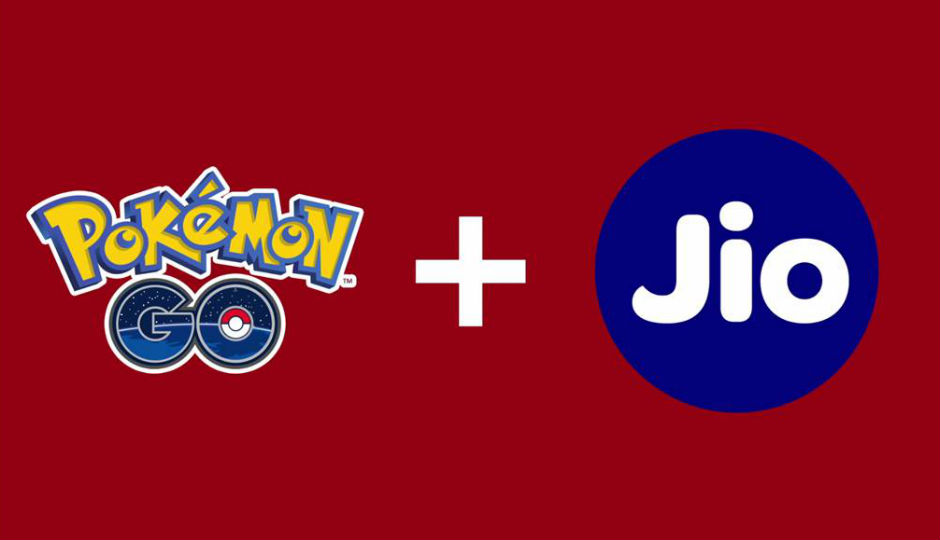 A brief about the Pokémon GO game:

The AR game is based on the popular animated TV show named as Pokémon. The show was and is very popular among the 90’s and early 2000’s generation. The show was extremely popular at that time and every kid wanted to become the Pokémon master. And through Pokémon GO, one can do that as this game uses geo-locations to place Pokémon across important landmarks and areas in cities. 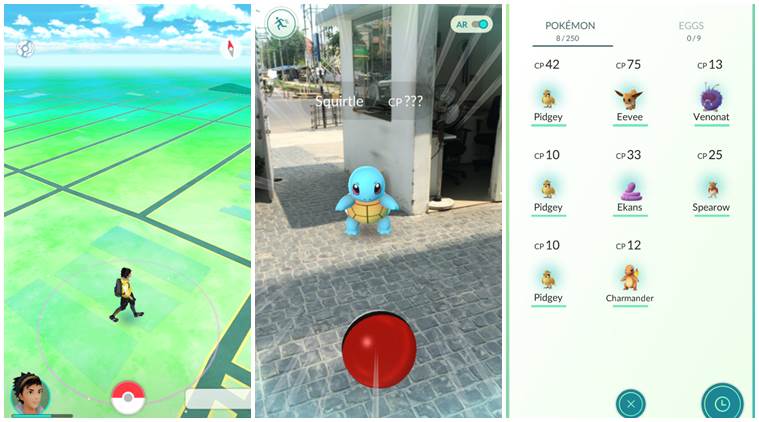 A player then needs to walk around his/her city to find and catch Pokémon that appear on their screen superimposed on the background of what your camera sees. Pokémon trainers also have to traverse through the city to look for Pokémon Stops to resupply and fight at Pokémon Gyms to take control of them for their own team.

The game requires a smartphone with an active data connection, camera and GPS to run. The partnership clearly intends to up the subscriptions rates of Reliance Jio connections, which is offering promotional free data, voice calling, roaming and more to all users until March 2017.

What CEO and founder of Niantic Labs said after its India launch?

“We are delighted to partner with Jio to launch Pokémon GO in India,” said John Hanke, Chief Executive Officer and founder of Niantic. “It’s exciting to see Pokémon fans in India step out and explore their neighbourhoods in search of Pokémon and Jio’s disruptive high-speed 4G LTE Network will be an excellent way to experience the game.”

Pokémon GO has over 500 million downloads globally said Mathew Oommen, President Reliance Jio. “Our partnership with Niantic not only brings access to the Pokémon GO app but also opens the door to more opportunities for our customers to enjoy content on Jio’s one-of-a-kind mobile broadband network,” he added.

As the game reached its popularity in July, most users across India were able to download the game from third-party websites and by using proxy app stores. It is not known as to how many people in India are actively playing the AR game right now, but its official launch might bring a second wave of popularity for it – also, thanks to the free Internet connection from Jio. 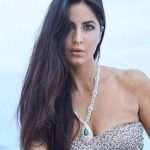 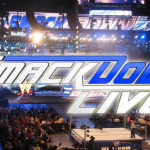