Katrina Kaif Harper Bazaar Bride Magazine December 2016: Katrina Kaif has always stunned her fans, be it a steamy hot figure or her exceptional dance moves. She is truly a diva.

Katrina Kaif once again graced The Harper’s Bazaar Bride Magazine December 2016 with an insanely hot photoshoot. The actress is dressed in contemporary bride and unfurling Manish Malhotra outfit and has never looked so gorgeous before. 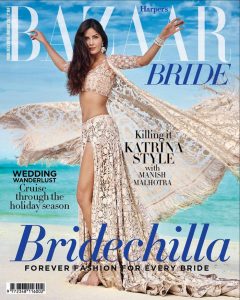 In hues of nude and peach, Kat is all things sexy in a thigh-high slit lehenga, a choli paired with a stunning cape jacket. Chandelier earrings with a bracelet, minimal makeup, hair opened in loose waves, not to miss those toned abs, Kat is looking jaw-droppingly hot! The cover photo is going viral.

The Kat-Manish combo has catalysed the temperature out there in Maldives. The cover photo is already going viral.

Talking about the shoot, Katrina Kaif says, “The shoot felt like a holiday! The BAZAAR BRIDE team is one I have known for many years now. Some of them actually began their career in the publishing industry when I did.” 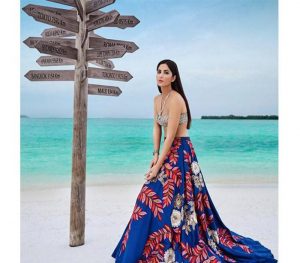 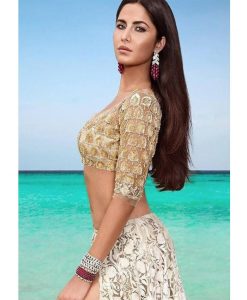 Cloudy, turbulent skies, a long waiting period, and a shaky seaplane—BAZAAR BRIDE’s flight from Malé to the small island luxury resort, Anantara Kihavah Maldives Villas, was one filled with much turmoil. Despite this tremulous start, Katrina Kaif was a picture of calm much like the aqua waters surrounding the property. Without the support of a film family, Kaif experienced a meteoric rise to stardom. And her jaw-dropping looks have only helped the cause. 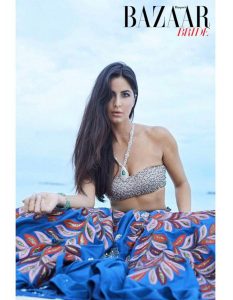 On the work front, Katrina Kaif was last seen in Baar Baar Dekho, also starring Siddharth Malhotra. It was an Indian romantic drama film, loosely based on Click (2006) film, starring Adam Sandler. Baar Baar Dekho bombed at the box office. The actress will be next seen in Anurag Basu’s comedy-drama Jagga Jasoos. The movie is starring Katrina Kaif and her ex-flame Ranbir Kapoor in lead roles. The film will be releasing in April next year. 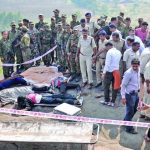 MP Jailbreak: CISF proposes to audit three others prisons in the state in its report
Next Article 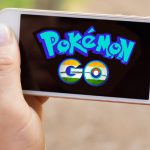