Portsmouth Invitational Tournament (PIT)  is going to start from 13 April 2016. In this tournament 64 best college basketball teams are selected after going through the competition. 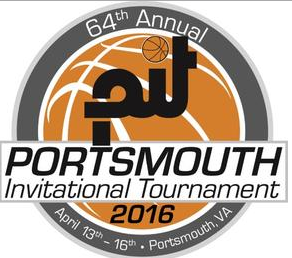 Many participants participate in this PIT every year and the participants range from all over the nation. It is a four-day tournament with the involvement of twelve games, which are played in front of all representatives from all NBA team. The tournament is considered as the first of the two NBA pre-draft tournaments between PIT and Orlando pre-draft. Around 100 volunteers are involved in acquiring the tournament in great and special place of the howling event.

PIT came in notice of the NBA scouts and the general manager in the year of 1970, when splendid players like Rick Barry, Earl Monroe, Dave Cowens, John Lucas and Bobby Gemens came to play in the tournament. Now many great players are part of PIT, show case of five of 50 great player in NBA (Rick Barry, Earl “the Pearl” Monroe, Dave Cowens, John Stockton, Scottie Pippen). The star of 2015 from PIT, Jimmy Butler, is outstanding. 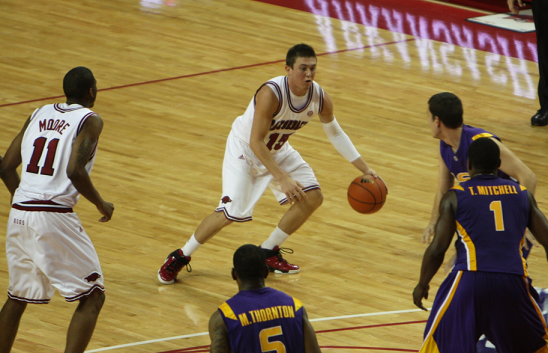 Recent alumni are Jimmy Butler, JaMychal Green, Kyle O’Quinn and Robert Convington. Many a time it is difficult to find individuals or to separate the player’s accomplishment at the college level to that from the particular team offensive and defensive criteria. So the experience or the senior is there to evaluate and to choose the best field for individual. 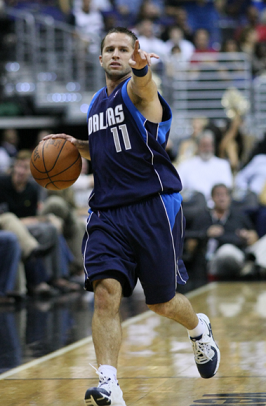 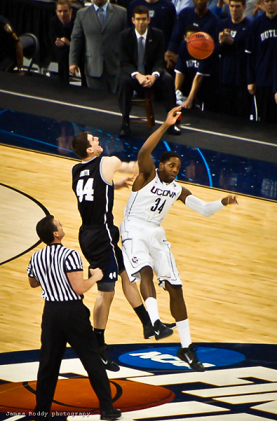 There are many scholarships which are provided to the team member for the self-dependency and for the betterment of the game. It award $4000 scholarship to the student-athletes from Chesapeake, Norfolk, Portsmouth, Suffolk and Virginia Beach. About a sum of $ 11,500 from the tournament are donated to the non-profit organization and charity to help the poor people to grow their interest in games.

Such support towards the team helps in becoming self dependent and can choose the game as full time profession. The main moto of this tournament is to produce excellence in basketball and to provide a financial stability to the players.