President Donald Trump Vs The Rest World Leaders :President-elect Donald J. Trump innate a complex  world when he won the  US elections last month. And that was before a series of freewheeling phone calls with foreign leaders that has unnerved diplomats at home and abroad.

In the calls, he voiced admiration for one of the world’s most durable despots, the president of Kazakhstan, and said he hoped to visit a country, Pakistan, that President Obama has steered clear of during nearly eight years in office. 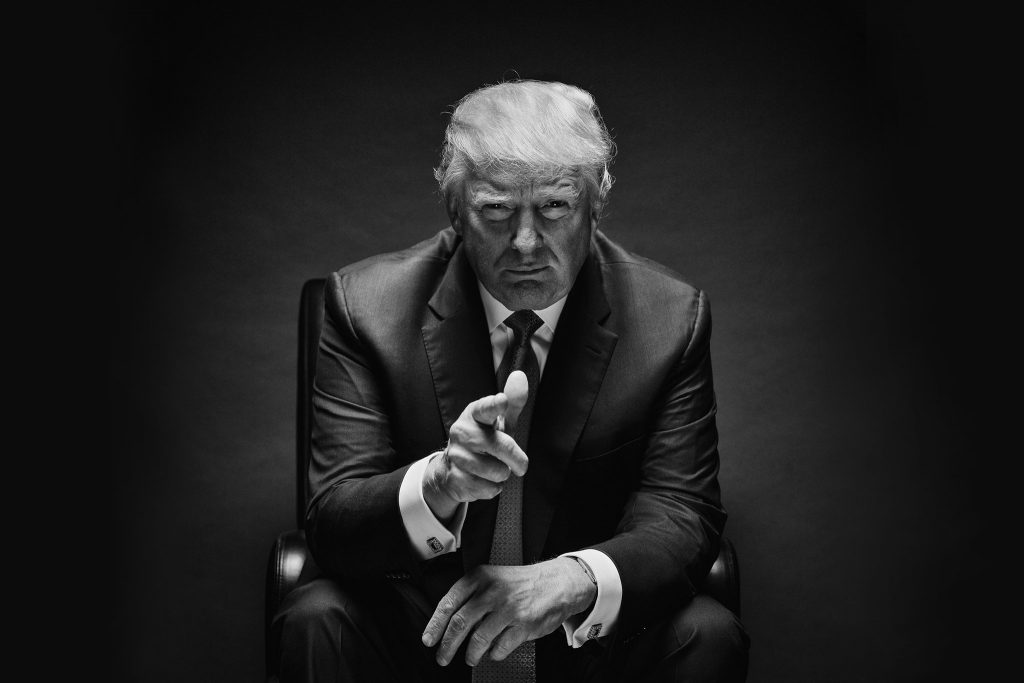 Mr. Trump told the British prime minister, Theresa May, “If you travel to the U.S., you should let me know,” an offhand invitation that came only after he spoke to nine other leaders.

Mr. Trump’s unfiltered exchanges have drawn international attention since the election, most notably when he met Prime Minister Shinzo Abe of Japan with only one other American in the room, his daughter Ivanka Trump — dispensing with the usual practice of using State Department-approved talking points. 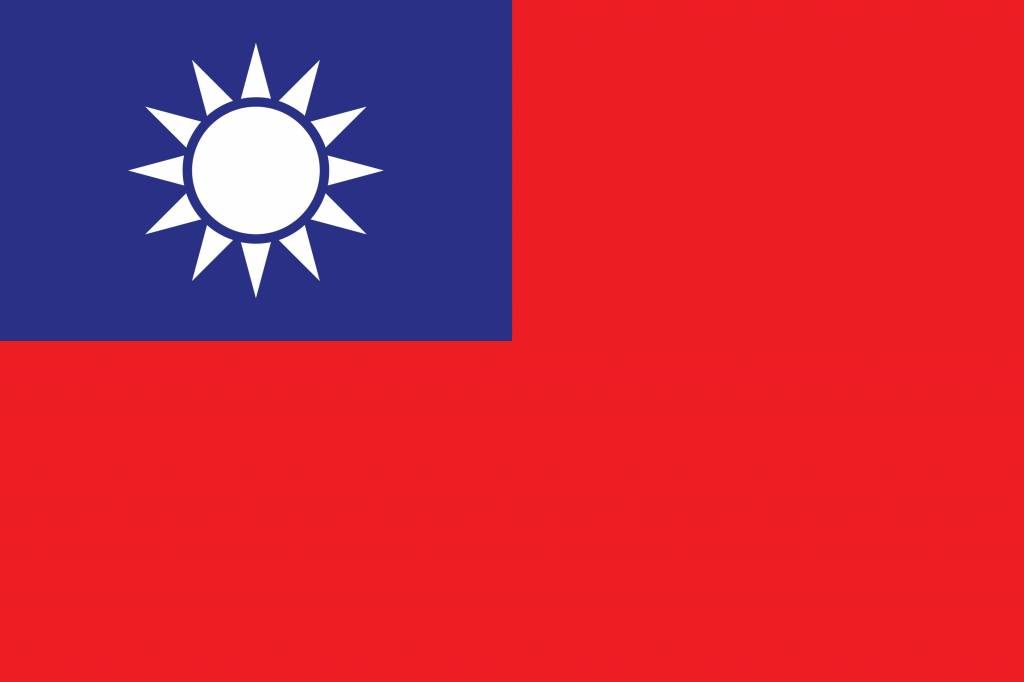 Mr. Trump talks to the president
of Taiwan, becoming the first
U.S. president or president-elect
to do so since 1979.

The call with President Tsai Ing-wen risks infuriating China, which wants to bring Taiwan back under mainland rule. By honoring the Taiwanese president with a formal call, Mr. Trump’s transition team implicitly suggests that it considers Taiwan an independent state. The U.S. has declined to recognize Taiwan since 1979, when it shifted recognition to the government in Beijing. Taiwan itself has yet to declare formal independence. Mr. Trump tweeted, “The President of Taiwan CALLED ME today to wish me congratulations on winning the Presidency.” 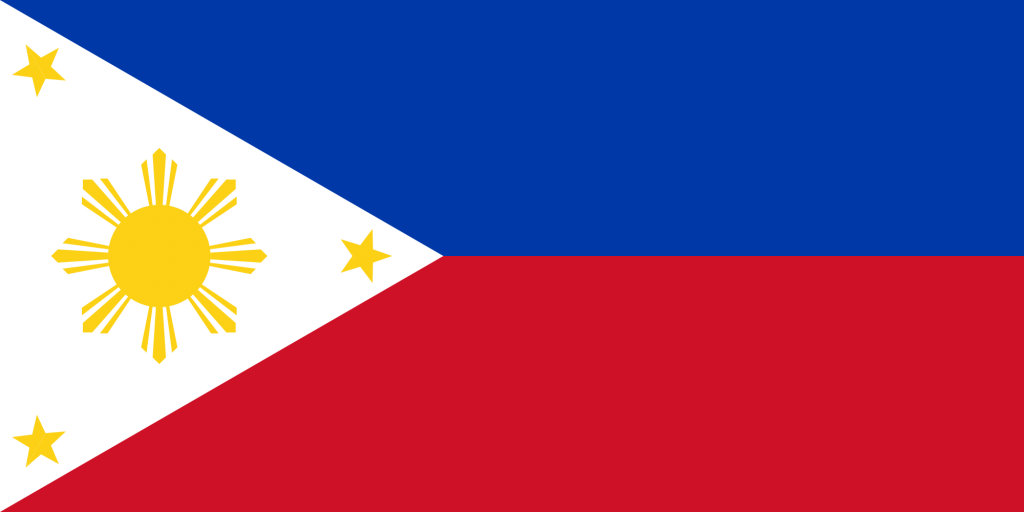 Mr. Duterte has been accused of gross human rights abuses, referred to President Obama as a “son of a bitch” and declared his country’s “separation” from the U.S. during a recent trip to Beijing. Mr. Duterte said the president-elect was “quite sensitive” to “our worry about drugs” and that his country’s crackdown on drug users was being conducted “the right way.” There was no immediate response from Mr. Trump to Mr. Duterte’s description of the phone call or to a Reuters report that Mr. Trump invited the Philippines president to Washington. 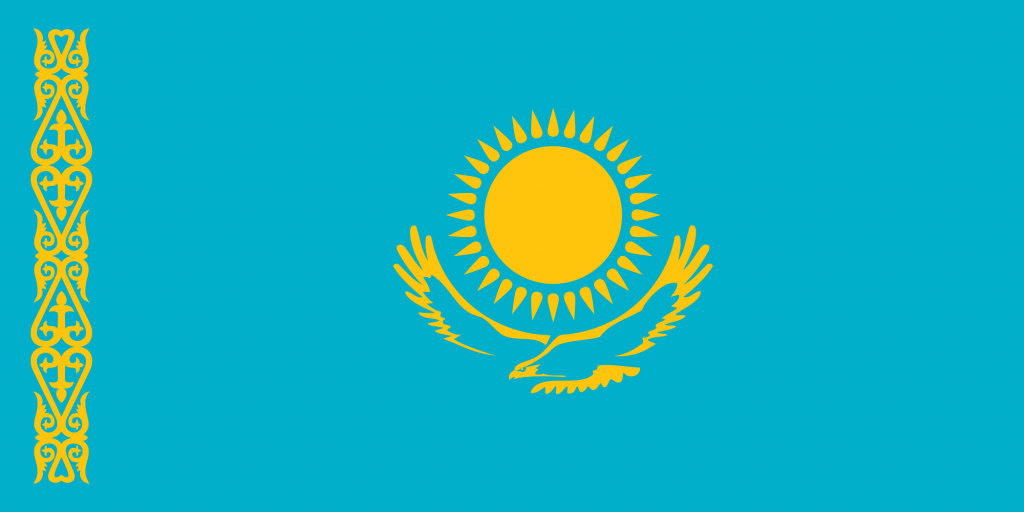 Mr. Trump praised Nursultan A. Nazarbayev, the president of Kazakhstan since 1991, in tones that suggest approval for Mr. Nazarbayev’s strongman rule. According to the Kazakh government’s readout of the call, Mr. Trump “stressed that under the leadership of Nursultan Nazarbayev, our country over the years of independence had achieved fantastic success that can be called a ‘miracle.’”

Mr. Nazarbayev has ruled his country with an iron hand since 1989, first as head of the Communist Party and later as president after Kazakhstan won its independence from the Soviet Union. In April 2015, he won a fifth term, winning 97.7 percent of the vote and raising suspicions of fraud.

The Kazakh government, in its account of Mr. Trump’s conversation, said he had lavished praise on the president for his leadership of the country over the last 25 years. “D. Trump stressed that under the leadership of Nursultan Nazarbayev, our country over the years of independence had achieved fantastic success that can be called a ‘miracle,’” it said.

The statement went on to say that Mr. Trump had shown solidarity with the Kazakh government over its decision to voluntarily surrender the nuclear arsenal it inherited from the Soviets. “There is no more important issue than the nuclear disarmament and nonproliferation, which must be addressed in a global context,” it quoted Mr. Trump as saying.

Mr. Trump’s statement said that Mr. Nazarbayev had congratulated him on his victory, and that Mr. Trump had reciprocated by congratulating him on the 25th anniversary of his country. Beyond that, it said only that the two leaders had “addressed the importance of strengthening regional partnerships.” 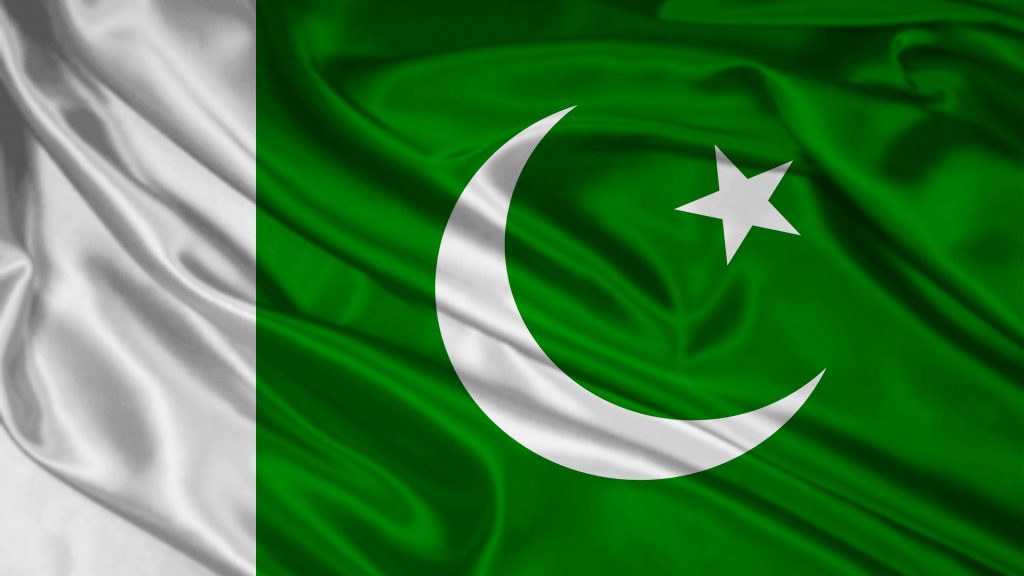 Pakistani Prime Minister Nawaz Sharif invited Mr. Trump to visit, according to a Pakistani government readout of their call. Should Mr. Trump follow through, he risks alienating India, which sees Pakistan as a major antagonist, and appearing to reward Pakistan’s behavior; should he renege, he risks upsetting Pakistani leaders who are sensitive about perceived American intransigence. Either way, the call could upset the delicate balance of India-Pakistan ties, which the U.S. has struggled to manage amid a history of wars and recent skirmishes.

His conversation with Mr. Sharif also came a day after an attack at Ohio State University in which a Somali-born student, Abdul Razak Ali Artan, rammed a car into a group of pedestrians and slashed several people with a knife before being shot and killed by the police. Law enforcement officials said Mr. Artan, whom the Islamic State has claimed as a “soldier,” had lived in Pakistan for seven years before coming to the United States in 2014.

At one level, Mr. Trump’s warm sentiments were surprising, given that during the campaign, he called for temporarily barring Muslims from entering the United States to avoid importing would-be terrorists. 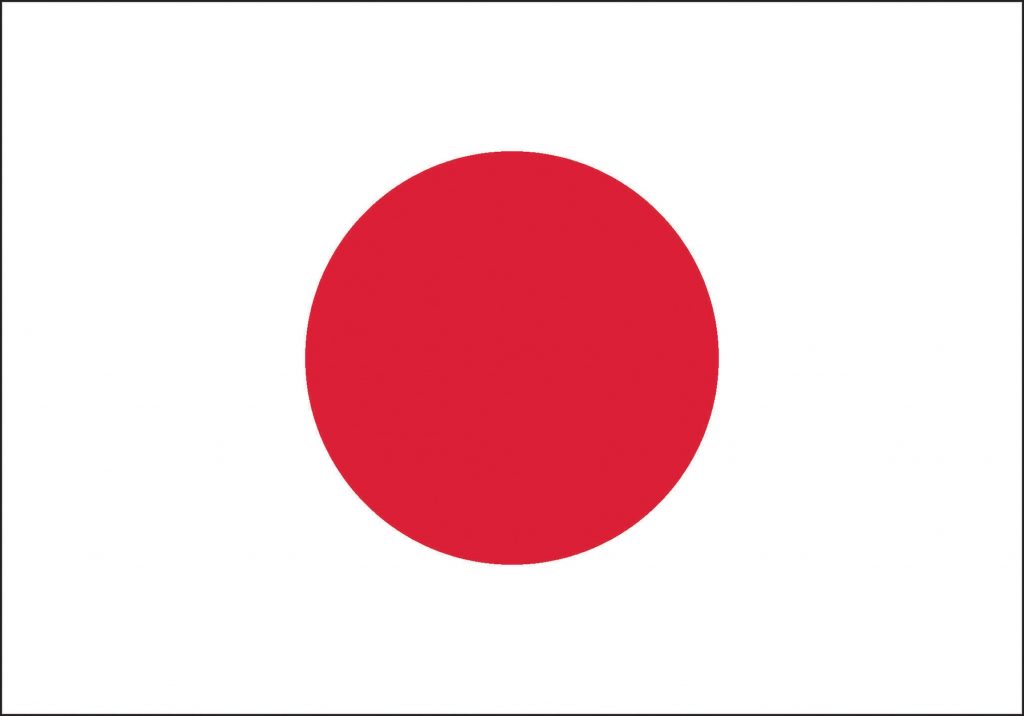 Ivanka Trump joins a meeting
with the Japanese Prime Minister.

Rather than inviting State Department officials to staff his meeting with Shinzo Abe, Japan’s prime minister, Mr. Trump invited his daughter Ivanka. The meeting alarmed diplomats, who worried that Mr. Trump lacked preparation after a long record of criticizing Japan. It also blurred the line between Mr. Trump’s businesses, which Ms. Trump helps run, and the U.S. government, with which she has no role. 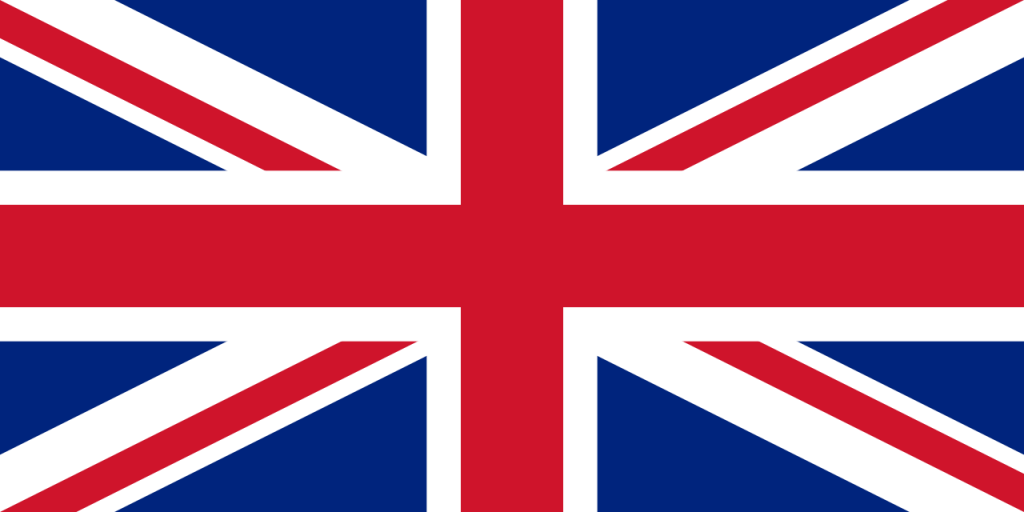 After brushing off the United Kingdom,
Mr. Trump offers a casual invitation
to the British Prime Minister.

Mr. Trump spoke to nine other leaders before British Prime Minister Theresa May, an unusual break with the two countries’ long-standing special relationship. “If you travel to the US you should let me know,” he told her, far short of a formal invitation. Trump also met with Nigel Farage, former leader of the fringe U.K. Independence Party — a slap to Ms. May. He later said that Mr. Farage should become the British ambassador to the United States, though presidents typically avoid telling foreign counterparts how to staff their governments.

“President Obama benefited enormously from the advice and expertise that’s been shared by those who serve at the State Department,”  Press Secretary, Josh Earnest said. “I’m confident that as President-elect Trump takes office, those same State Department employees will stand ready to offer him advice as he conducts the business of the United States overseas.”

“Hopefully he’ll take it,” he added. 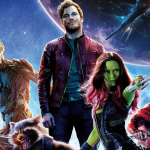 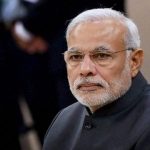