Queen Elizabeth II will step down as the patron of 25 charity bodies including the Rugby Football Union and Wimbledon tennis championship and will transfer the duties to the other members of the Royal family. This is being done in a bid to ease the workload pressure ahead of Queen’s 91st birthday next year.

As the responsibilities will be transferred onto the other Royal members, the Queen can then make lesser public appearances. 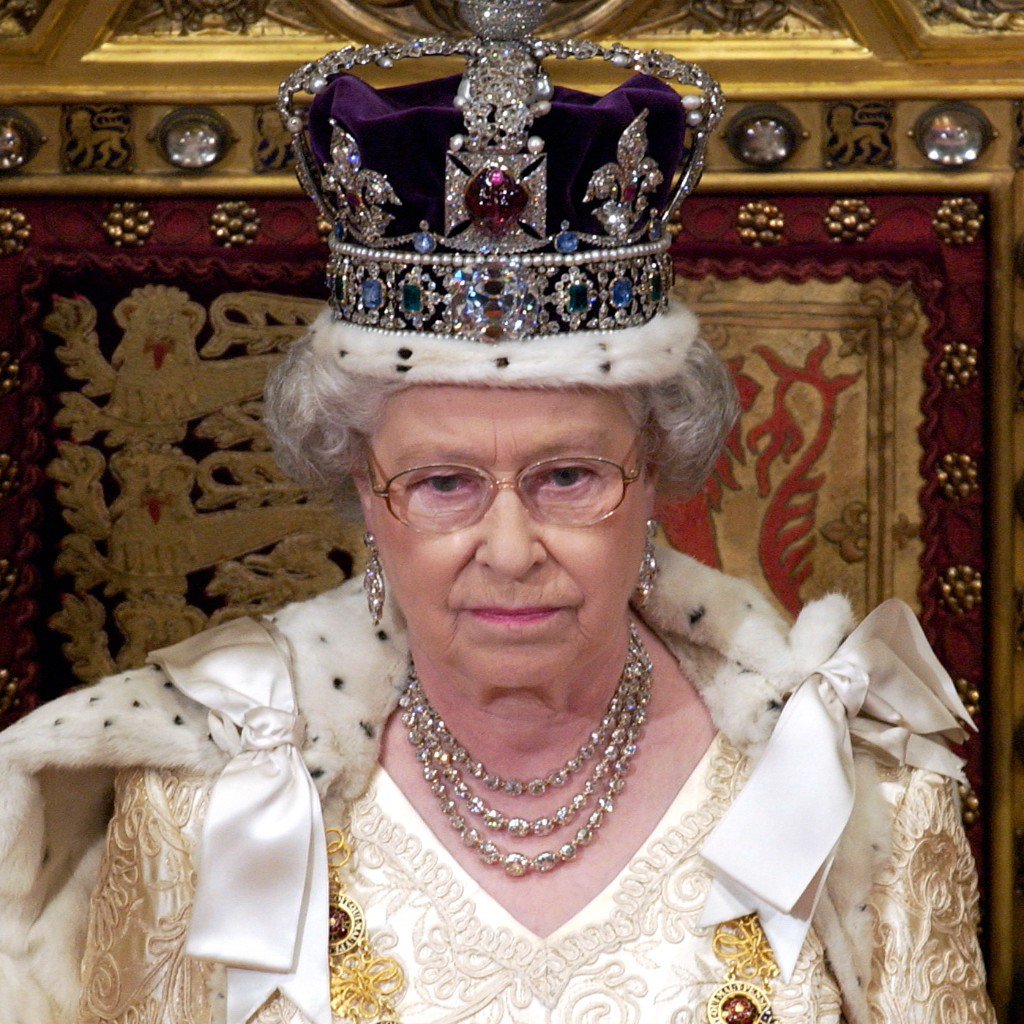 “At the end of the Queen’s 90th birthday year, Her Majesty will step down as patron from a number of national organisations. Her Majesty will continue to serve as patron to hundreds of charities and institutions but will now share this work with her family…Many of the organisations already have other members of the Royal Family as vice-patrons or presidents, which will ensure a smooth transition. This decision follows the example set by the Duke of Edinburgh, who resigned from a number of patronages on the occasion of his 90th birthday in 2011.”

The other charity institutions’, the reins of which will be transferred to other members include the children’s charity Barnardo’s, the British Cycling Federation and the Royal Geographical Society. 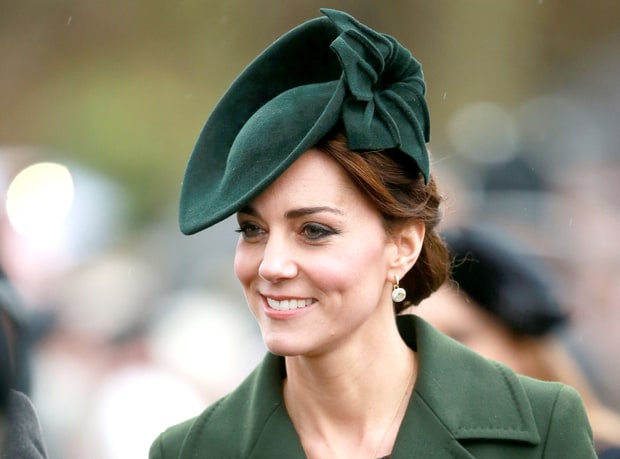 Queen’s place at the Wimbledon Tennis Championship will be taken by the Duchess of Cambridge Kate. The Queen was an official patron at Wimbledon since 1952.

The patronage at the Rugby Football Union, where the Queen was a patron since 1952, will now be shifted to Prince Harry.

“The queen will no longer have a formal connection to these organisations. If there is a royal engagement, then the invitation will go to other members of the royal family.”

“We would like to thank Her Majesty for her long and unwavering service to The Club and The Championships during her time as our Patron“, said  Philip Brook, Chairman of Wimbledon club.

June 3, 2022, No Comments on Photo Editing Tips: How to Remove the Background of a Photo

Why You May Need Legal Representation After a Motorcycle Accident

May 24, 2022, No Comments on Why You May Need Legal Representation After a Motorcycle Accident

Is Vancouver CA a good city for UI/UX design?