With the rising cases of cyber attacks, the Reserve Bank of India has decided to use expert ethical hacking to bring in check the cyber security vulnerabilities of the banks. RBI has built a team over the past few months that would look into this matter and cyber vulnerabilities of Indian banks will be removed and the system will be strengthened. 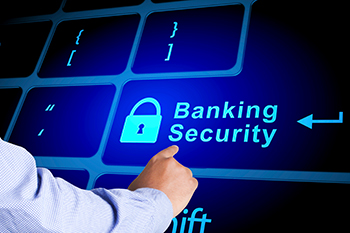 The team is headed by a former IPS officer Nandkumar Sravade. The team includes other police officers and many ethical hacking professionals.

The apex bank has said that in the first phase the focus will be on the Public sector banks since they are deemed to be more vulnerable to cyber security threats that the private banks. “RBI is looking at international standards when it comes to protecting itself and banks from cyber attacks. The regulator is planning a mix of ethical hacking, planned and unplanned audits of banks’ security systems to ensure that best practices are followed strictly”, a team member said while commenting on the matter.

Read Also: Nostradamus Predictions for 2017: Check out Spine-chilling prophecies about Trump, Modi and the world

Over the past few years, there have been many cases of the bank thefts due to which these banks have lost several crores. The finance ministry revealed that since April 2013 to November last year, 51 banks have lost Rs 485 crore, out of which 56 percent was lost due to banking thefts and card-cloning. These attacks have grown so much so that every hour there are 15 such ransomware attacks, one of three Indians fall prey to it. The banks have many times tried to counter such attacks, however, in vain. 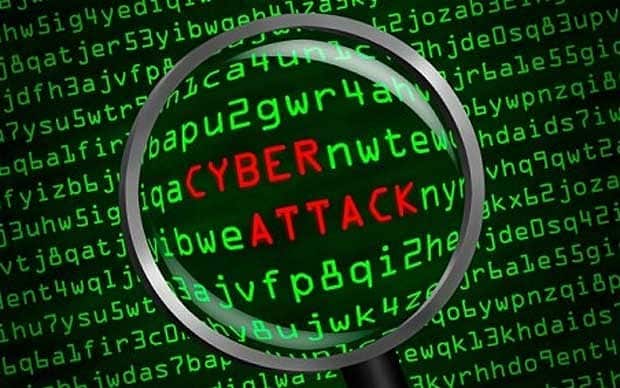 “Knowing spends of Indian banks on cyber security versus their USA counterparts, we still have a long way to go when it comes to being equally mature against sophisticated cyber-attacks. Banks, however, are the more matured among other industries like manufacturing, hospitality and health care where the focus on cyber security is still extremely low”, Saket Modi, Lucideus Tech CEO.

Shah’s company has been helping the RBI to protect its Unified Payments Interface app from the external attacks and cyber attack vulnerability.

“Following the demonetisation, digital transactions have increased exponentially and this has also led to an increase in payment security incidents as banks are a high-value target for hackers. We’ve discovered and reported major vulnerabilities in the leading Indian banks and are working alongside to keep them secure”, CEO of Spherical Defence, Dishant Shah said.

RBI has considered that it was probably the time that Indian banks are provided with the shield of security against the continuing cyber attacks. For the present stage, any such attacks will be first countered and then prevented and gradually over the coming years, its security will be enhanced.

“We are seeing large efforts towards detection since the assumption is that anyone can be hacked and timely detection is the key to limiting the impact”, Shah added. 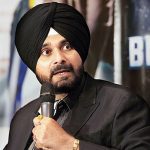 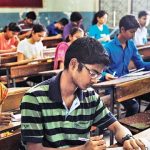