As it was expected to be announced soon, but finally Mukesh Ambani announced the extension in Reliance Jio Welcome Offer. At an event on Thursday, Reliance Industries Chairman Mukesh Ambani made a number of announcements about Reliance Jio, and said that the company will extend its free services by another three months.

“Starting December 4, 2016, every new Jio user will get the data, voice, and full bouquet of the Jio apps free till 31 March 2017,” Ambani said. “This is the Jio Happy New Year Offer. All our existing 52 million users will continue to enjoy the Welcome Offer till 31 December, and then automatically be signed up for the New Year Offer. No need to buy a new SIM.”

During the announcement, Ambani revealed that 80 percent of its current users consumed 1GB data per day, while 20 percent consumed disproportionately higher amounts – which ended up congesting the network. Thus, Reliance Jio has announced a new daily FUP limit of 1GB, which if exhausted will result in slower speeds.

Ambani also said that Jio has been taking a lot of feedback from users, and making changes according to this – including new Aadhaar based services that will be powered by the same infrastructure as the eKYC activation.

After the launch of Reliance Jio in September, the company has seen a mixed reception, with long queues for SIM cards, and many complaints about slow speeds. 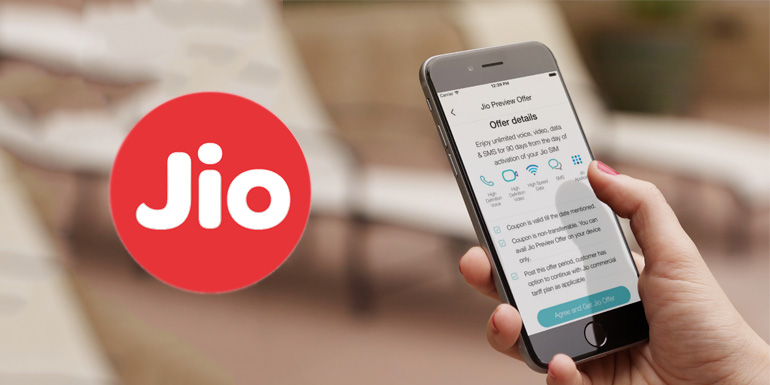 Since then, reports had suggested that the Reliance Jio Welcome Offer – wherein all Jio services were being given completely free – might be extended to March 2017, as Jio claimed that customers faced “quality of service issues due to interconnection congestion”, and told Trai that until “we are in a position where we can delivery the quality of service as desired by the Jio management, it will be unfair to charge the customer.”

At the announcement, Ambani also confirmed that Reliance Jio Welcome Offer has signed up 6 lakh customers every day for three months, thanks to eKYC, and said, “On average, a Jio customer is using 25 times the data that an average broadband user consumes.” In the three months since the launch, it has seen millions of Indians signing up, and Ambani added that he hopes millions more will join soon. He added that there are 2 lakh eKYC outlets – “nearly equal to the total number of ATMs in India,” Ambani pointed out – and that there will be 4 lakh outlets by March 2017. 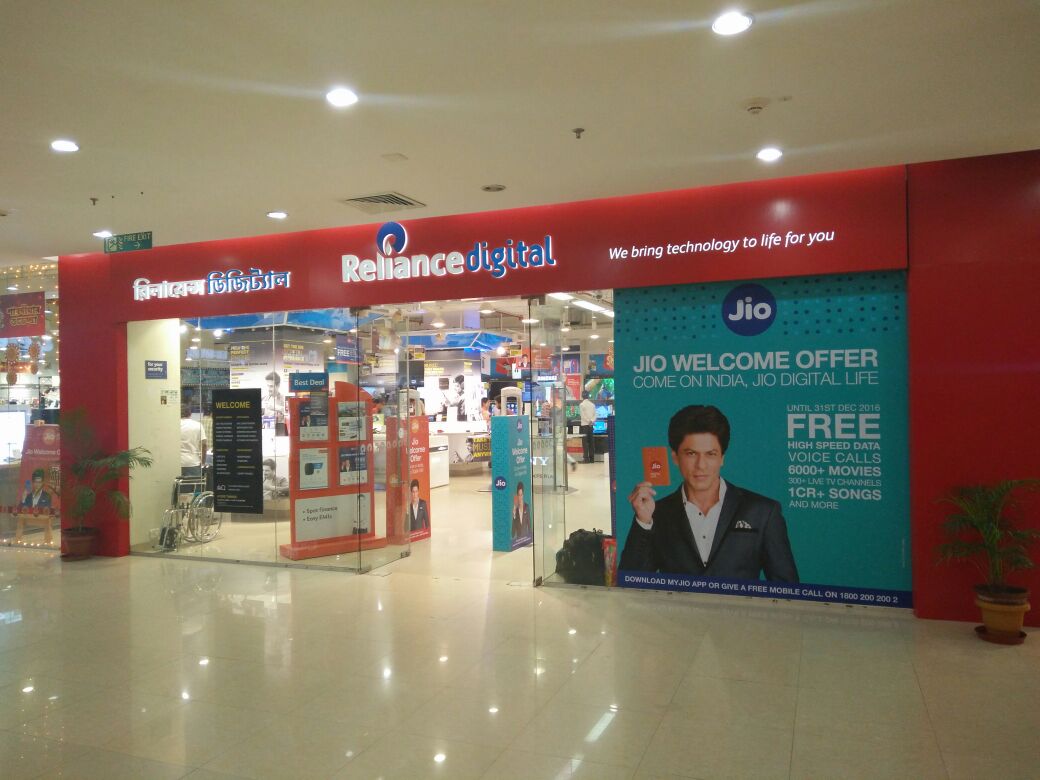 At the same time, Ambani also claimed that nearly 900 crore voice calls from Jio were blocked by other telcos, and added that Jio thanks the government and Trai for enforcing the license conditions. He added, “call block rates have come down from over 90 percent to nearly 20 percent yesterday, and we are working with all operators to bring this to within the limit of 0.2 percent.”

He also added that Jio now fully supports MNP so all customers can retain their number while migrating to Jio. He added that the company has now integrated home delivery of Jio SIMs. The SIM can be activated through eKYC once delivered, Ambani said. “This will be available in all the top cities by 31 December, 2016.” 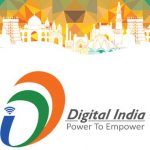 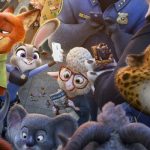