Disney is quite fond of its animated films and the recent animated feature Moana has done an excellent job. 2016 was completely dope for Disney, while Zootopia stands tall with billion dollar success. The company always tries to bring new surprises for its fans. Well, we don’t know what happens next. But the latest news which has hit the Hollywood chart is release dates of upcoming Disney animated films. Anyways, Disney animation studio is ready with its several films.

Contents
These upcoming Disney animated films either got release dates or only the titles. Here is the rundown of what we know.Wreck-It Ralph 2GiganticFrozen 2Untitled Disney Animation moviesLin-Manuel Miranda/Byron Howard ProjectSource: Cinemablend

These upcoming Disney animated films either got release dates or only the titles. Here is the rundown of what we know. 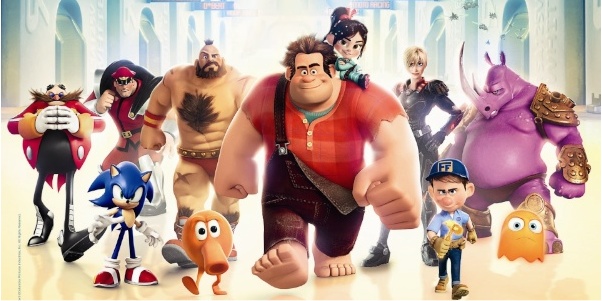 Wreck-It Ralph 2 was officially announced this year. Though, John C. Riley wasn’t exactly revealing it. But the surprising news that we got is Wreck-It Ralph 2 is one of the upcoming Disney animated films which will come in 2018. This could be the next animated film after Moana. Apart from that, the studios took a lot of time to fix the release date for the movie. Wreck-It Ralph 2 will release on March 9, 2018.

Remember the story of Jack and the Beanstalk. The concept of Gigantic has been taken from this tale. Gigantic was announced during a grand ceremony organized by the studios. Basically, Gigantic was set for the release in spring 2018, but the studios announced Wreck-It Ralph 2 which shifted the release of Gigantic to Thanksgiving weekend in the same year. Though movie got delayed but studios have special plans for Gigantic because it is one of the most promising upcoming Disney animated films of 2018. Gigantic will release on November 21, 2018. 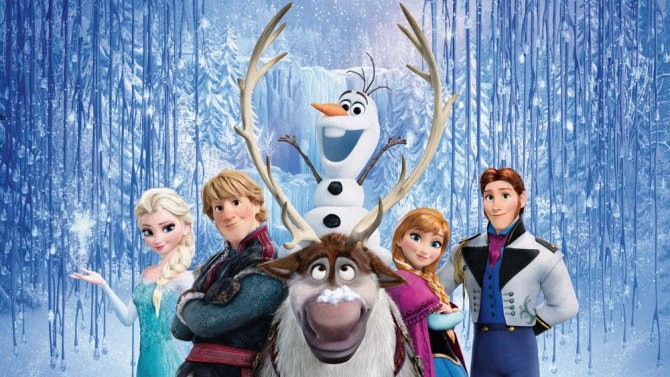 Frozen 2 is one of the most awaited upcoming Disney animated films after the first movie became a blockbuster. The script of the sequel is currently being worked on and the cast has yet to be finalized. However, there is quite a long time for the movie to release and currently, there are no possibilities for a release date. 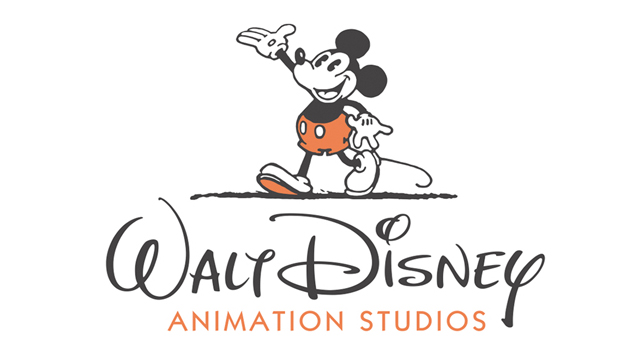 So we have one upcoming movie, which has no release date and Disney has already announced few release dates while they are making sure that one of these dates goes to Frozen 2 which is one of the upcoming Disney animated films. However, the studios are taking their time and it is possible that new movies may also be announced for these dates. Release Dates: November 27, 2019 & November 25, 2020. 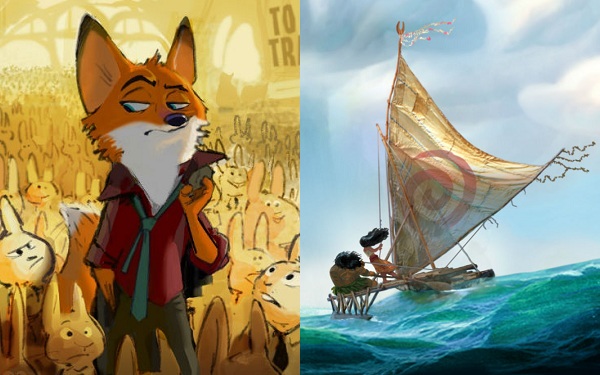 The movie which these duos are working on is unknown. According to Lin-Manuel Miranda who has previously worked on the hit movie, Moana was introduced to Byron Howard so that both can work on an untitled project. Byron Howard has previously directed Zootopia. Miranda says, he has so far not talked about the movie which means that the project is still in the air. The talent which these two men possess can bring some of the best upcoming Disney animated films. So far, there are no release dates for this project. 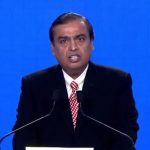 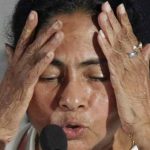