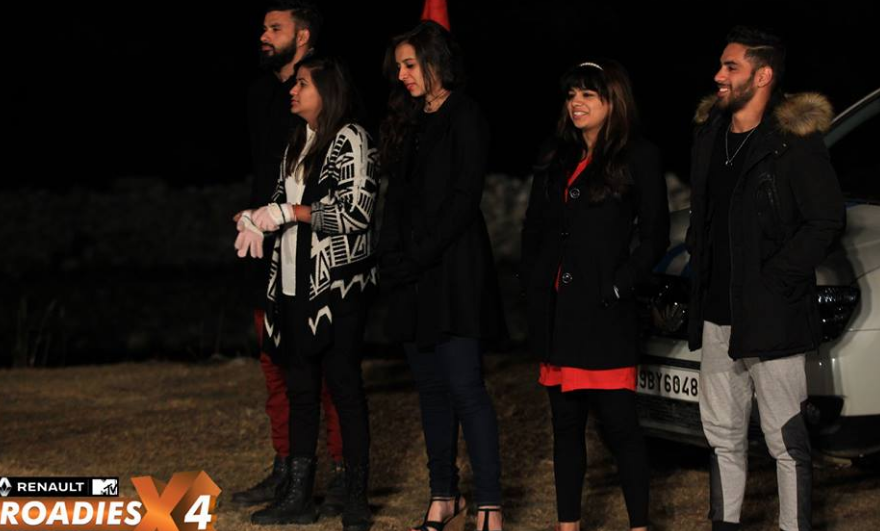 In the last episode, we had seen that Balraj from Karan Kundra Team and Navdeesh from Prince Team have already secured their place in the finale after the River Rafting Task.

And as the show host, Gaelyn has disclosed that one of the contestants from the ex-Roadies will be given a chance in the finale. The contestants and gang leaders are going through time. Can you guess who will the Contestant that will accompany Balraj and Navedeesh? Well, it’s Gaurav from Karan Kundra’s Team.

It will be interesting to watch the finale tasks yet with thrilled and suspense makes everyone enthusiastic and keen. I hope Roadies fans will not the miss the live tonight. It will be a complete suspense who will be the winner among Balraj, Navdeesh and Gaurav?

To know the results,stay tuned to MTV Channel tonight 7 PM to get the Roadies X4 Grand Finale Live. Do not miss. 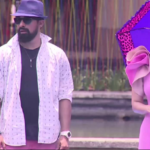 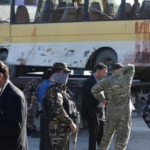