Since after the sequel of the 2008 Hit ‘Rock On !!’ was announced, there was a strong buzz around the movie and especially among the ‘Rock On!!’ fans. However, the movie at that point of the time didn’t work well at the Box Office but still it was received well by the Critics and the Acting, Concept and Direction was widely appreciated.

And now, the Buzz was around the corner again after the Poster of the movie was launched some days ago. 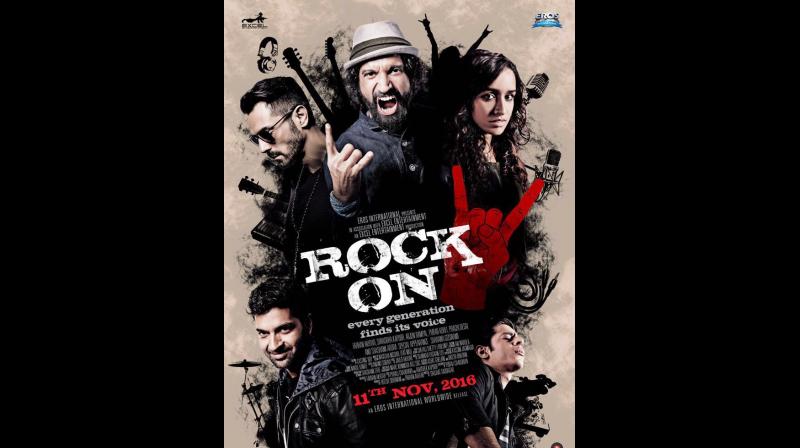 ‘Rock On 2’ features Farhan Akhtar, Arjun Rampal, Prachi Desai, Shraddha Kapoor in the lead roles and finally its teaser has been launched on Monday morning.

Check the teaser of Rock On 2 Here:

There were and are strong expectations from the movie after the Rock On!! and as the cast is also almost the same, so people and especially Rock On!! Fans are hell excited to watch the movie as soon as possible. However, the teaser didn’t look much different from the part 1 and looks pretty similar.

However, Farhan Akhtar is looking promising again in his role and his looks in the movie are really raising curiosity to watch more of him.

But all over, It looks no different than the Rock On !! But further can only be said after the launch of the trailer. Although we are eagerly waiting for the music from the movie as there’s been very few rock music so far in 2016. Rock On 2 is set to release on November 11, 2016. 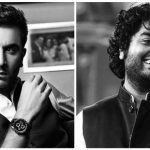 Arijit Singh To Voice All the Songs for Ranbir Kapoor, Who is Playing A Singer in Ae Dil Hai Mushkil
Next Article 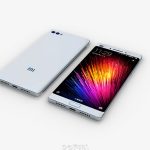