The Xiaomi Mi Note 2 Smartphone launch has been prone to many speculations and rumours from the past few months. Every time, new information gets live about the smartphone. According to the latest information via Weibo, it has been confirmed that the smartphone will launch on the coming September 14 with a price of 2,999yuan i.e. approximately equal to Rs. 29,800. 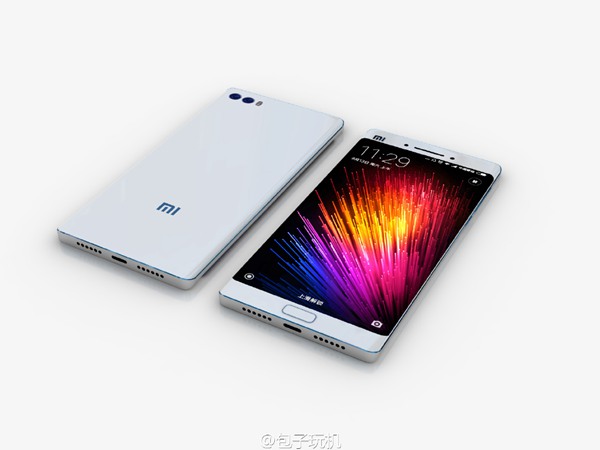 Both the variants of the smartphone are said to come with 3D curved glass. These will also have Type-C port and a fingerprint scanner on board. On the camera front, the Xiaomi Mi Note 2 Smartphone will have a dual rear camera of 13-megapixel. 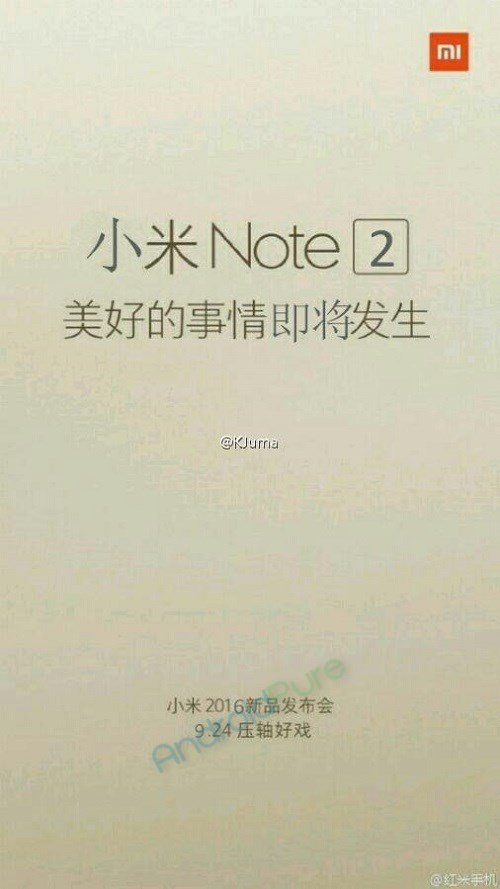 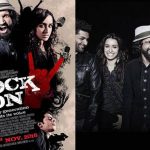 Rock On 2 Teaser is Out ! And Farhan Akhtar is again looking Promising
Next Article 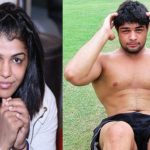