Roorkee Hospital: In a shocking incident, a ward boy at the private hospital in Roorkee allegedly broke a leg of a three-day-old infant as he was annoyed with the baby crying badly. 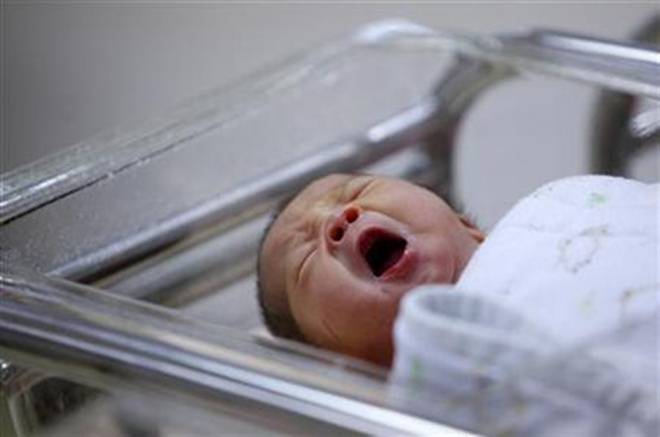 The infant was suffering from the respiratory problem for which he was admitted by his parents on January 25. Infants’ parents have lodged the complaint against the culprit to police.

Earlier on January 28, he had broken one of the baby’s legs after getting annoyed to incessant crying of a baby when he was alone in the ward to keep guard, 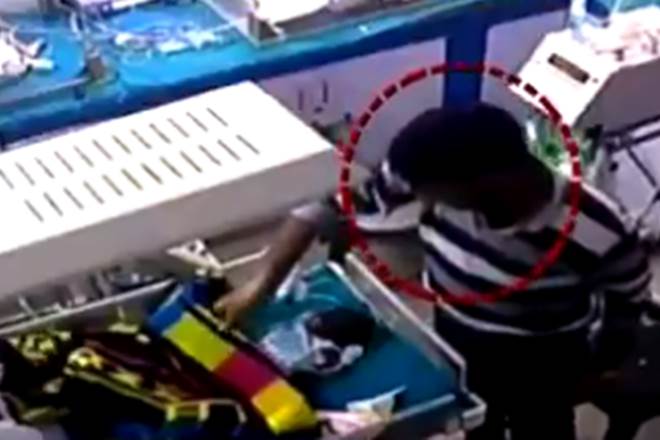 Ward boy act of cruelty caught on the camera

Infant parents said in a complaint to the police that the ward boy carried out the crime when he was alone in the ward to take care of the baby in the wee hours on January 28. He broke a leg of the infant who was crying non-stop.

However, his heinous act was undisclosed until the baby was checked by another doctor in a Dehradun hospital. The doctors identified a fracture in one of his legs after which an alleged video footage of the incident emerged out in the investigation. The video was also being shown on some of the news channels. An inquiry is being held into the incident and investigation is still on. 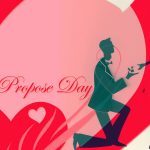 Amazing Happy Propose Day Messages, Wishes, and SMS to share with your Loved Ones
Next Article 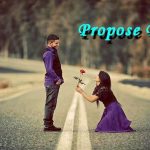