The first Bigg Boss 10 Promo has been released by the makers of India’s biggest and the most popular reality show. Salman Khan has turned into an astronaut for the promo and once again he has succeeded in creating the anticipation among the audiences. Designer Ashley Rebello designed the astronaut suit for Salman Khan. 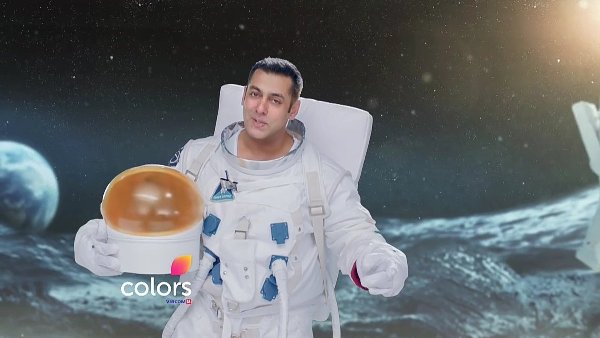 A source said, “Salman was really kicked about it because no one has attempted to play an astronaut in Bollywood before.”

In the first Bigg Boss 10 Promo Salman is seen saying that history would be rewritten on the show after common people will become a part of the show for the first time. He said, “Jab chand par dikha insaan pehli baar ya ande se nikli murgi pehli baar, create hus itihaas. Ab aam public aa rahi hai pehli baar in Bigg Boss to create history but kya hoga that is the mystery. Bigg Boss season 10 with common women and men.”

Bigg Boss 10 to have commoners in the House

For the first time in the history of Bigg Boss, common people will be seen in the house. The number of commoners has been shortlisted after auditions to be a part of the show. The auditions began after the ninth season wrapped up.

The set for the Bigg Boss 10 is being set in Lonavala. The total Bigg Boss shoot will go on for a total of four months.

Salman Khan will have a separate space for this week’s shoot. He will only be shooting on the weekends i.e. Saturday and Sunday. There will be a gym and a verandah in the mini Bigg Boss house. Salman has also requested for a designated enclosure for his dogs on the set. There is no cooks and kitchen, but there is a dining room. Salman’s mother, Salma packs a dabba for him from home. 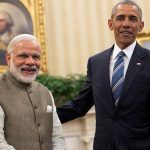 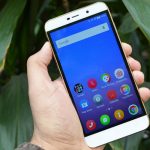