Saradha Chit Fund Scam: After having almost a year of imprisonment the Supreme Court on Monday granted bail to Manoranjana Sinh who was alleged involved in the Saradha chit fund scam. A bench includes justices Arunabh Mishra and Amitava Roy said that application for bail has been allowed but with some conditions 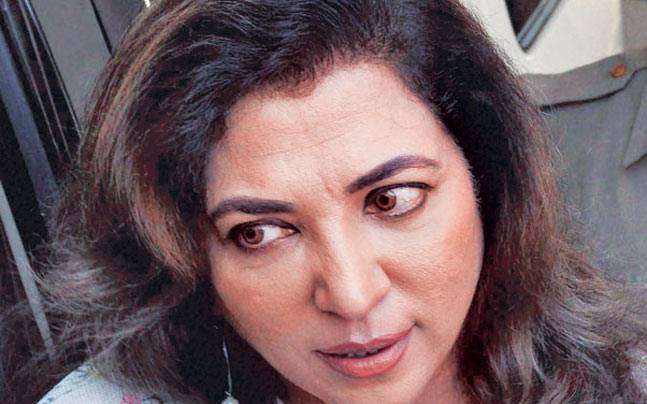 Sinh was accused of taking money from Saradha group

CBI had arrested her in October 2015 for having alleged links with a multi-crores scam. She was accused of allegedly taking money from Saradha group chairman Sudipta Sen, misappropriation of funds, cheating and criminal conspiracy.

Her separated husband Matang Singh, another accused in the scam who was also a former union minister, is still facing a trial under PMLA. He was also in the custody when she was arrested. 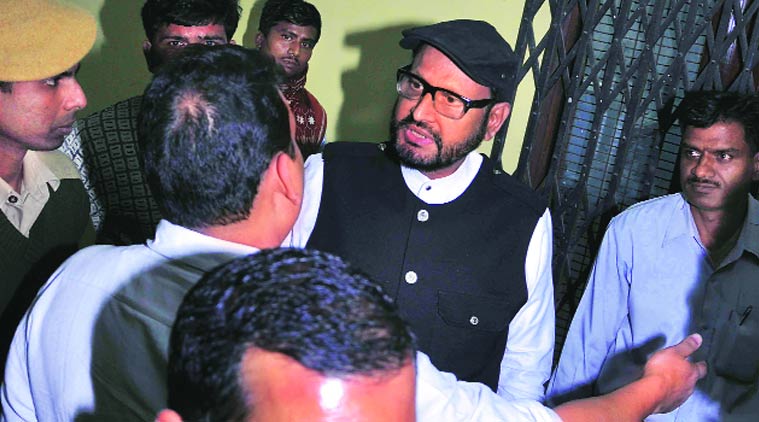 Matang Singh is facing a trial before the special court under PMLA in Kolkata. His two flats worth Rs 100 crore in the posh Lutyens zone came under the scanner of Enforcement Department on Thursday for alleged linked with money laundering probe in the Saradha scam case. It was the fifth attachment order issued by the agency. Till now, ED has attached properties worth Rs 700 crore in the case 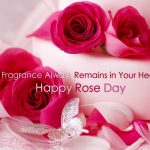 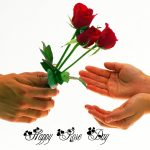