Finally, in a verdict against the political criminals, the Supreme Court of India on Friday cancelled the bail of RJD leader Mohammad Shahabuddin. With this, SC set aside the Patna High Court order of releasing him in a murder case.

Contents
A bench led by Justice P C Ghose said the court is quashing the bail order after considering the facts of the case and evidence on record.What Supreme Court Said in the verdict?Shahabuddin surrendered before Siwan District Court, saying he accepts the apex court’s verdict. He was sent back to jail shortly after his surrender.

A bench led by Justice P C Ghose said the court is quashing the bail order after considering the facts of the case and evidence on record. 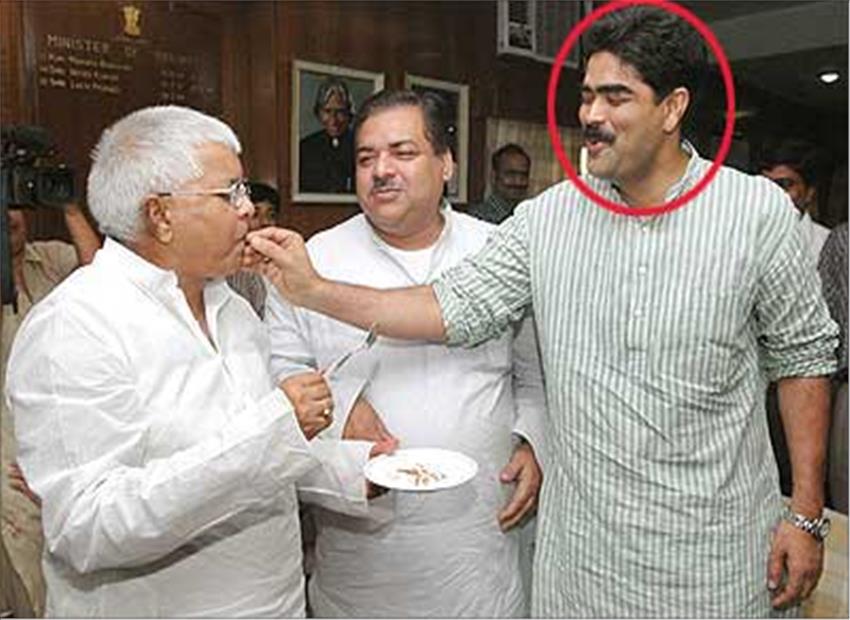 What Supreme Court Said in the verdict?

The bench said Shahabuddin shall be taken into custody forthwith and be sent back to Bhagalpur jail. “The state government shall take all steps to comply with the orders of the court,” it said. The court has also asked for speeding up the murder trial against the gangster-turned-politician.

Shahabuddin surrendered before Siwan District Court, saying he accepts the apex court’s verdict. He was sent back to jail shortly after his surrender.

Shahabuddin was granted bail by High Court on September 7 in connection with the murder of an eye-witness, whose two brothers had been killed by his henchmen. In the double murder case, Shahabuddin has been convicted and sentenced to life term. 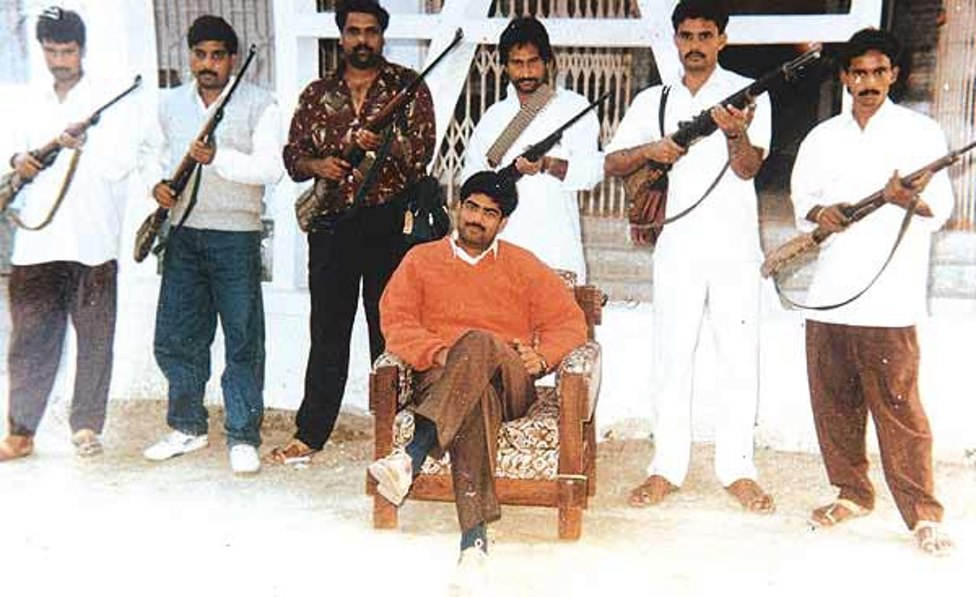 Prashant Bhushan had argued before the Supreme Court that Shahabuddin had “walked out of jail at will” without following any rules. “The jail authorities were terrified of him. Bhushan sought cancellation of bail of Shahabuddin on the ground that if he be enlarged on bail, then the life of the last witness, who was testify in a case, would be in danger,” Bhushan had said.

The apex court had earlier asked the Bihar government why it had not challenged the bail granted to the former RJD MP in 45 other cases. “Why have you (Bihar) approached the court only after his release? Were you in slumber till he got bail? This is a peculiar case. But the question is what is the peculiarity with this particular case and on whose instance this peculiarity has been identified,” said the bench of Justices P C Ghose and Amitava Roy. 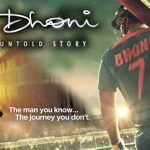 MS Dhoni Movie Review: Kudos to the Performance of the Movie Cast, But the Movie Failed to Impress
Next Article 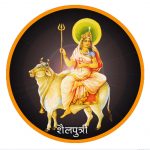