Simran Kangana Ranaut: Simran is an upcoming drama movie directed by Hansal Mehta. The movie is set to release in 2017. Kangana Ranaut is said to be playing a negative role in the movie and will be seen as Praful hailing from Gujarati background. 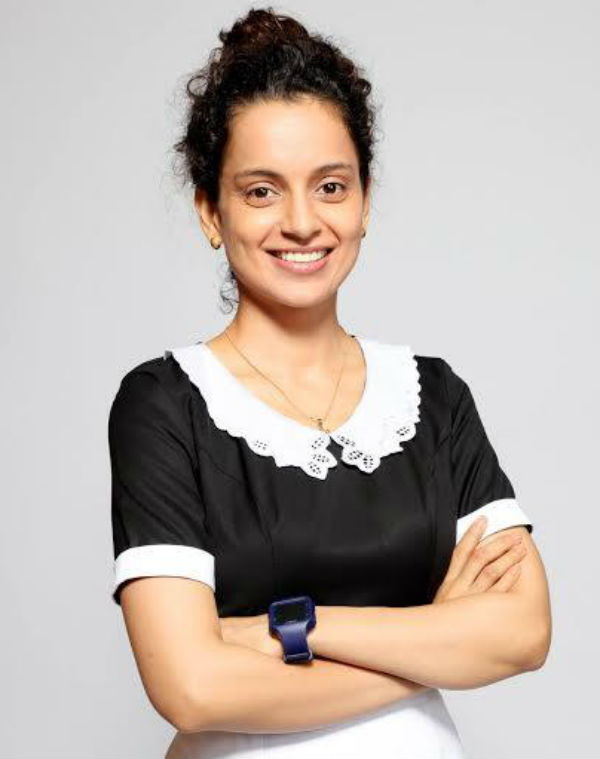 While there has not been much that has been revealed about the movie, Kangana Ranaut is supposed to be seen in a different avatar in the movie.

Her first look had been revealed earlier in which she is seen dressed up simply.

Also Read: Kangana Ranaut met with an accident in US

And now she has unveiled another look for the movie. In her latest pic she is seen posing with the director himself in a grey wig. Well, the fans are baffled as to what role would she be playing in the movie. But we can definitely expect it to be different this time as Kangana is seen in a whole new avatar. 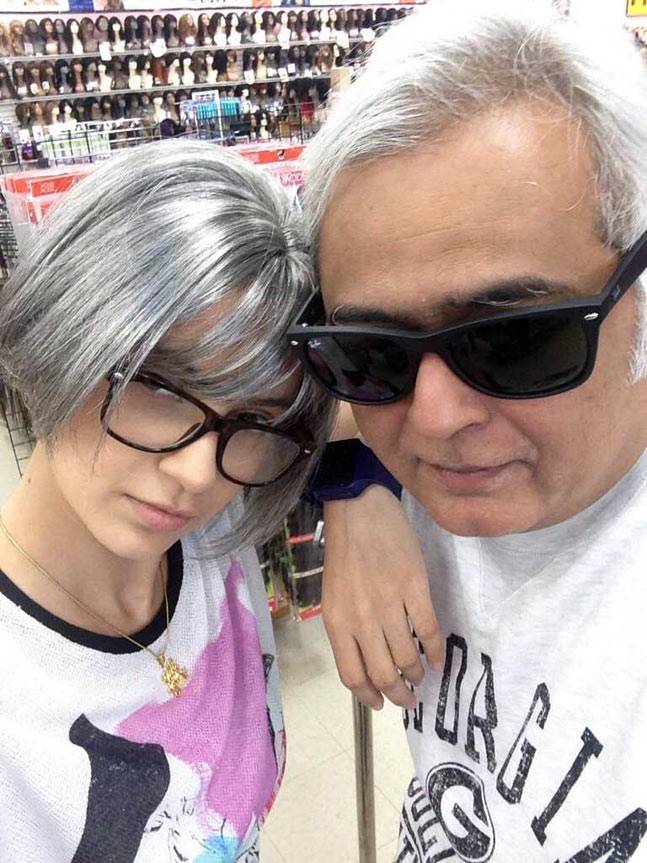 It has yet not been revealed if this is how Kangana will be seen in her upcoming movie or is it just one of the experiments of the celeb. The sources have said that Kangana Ranaut has been seen toiling day and night preparing for her role. She seems to have been totally focused on her film and in imbibing the character that she’ll be seen playing.

Ever since her first look has been unveiled, the fans have been waiting for more updates about the movie.