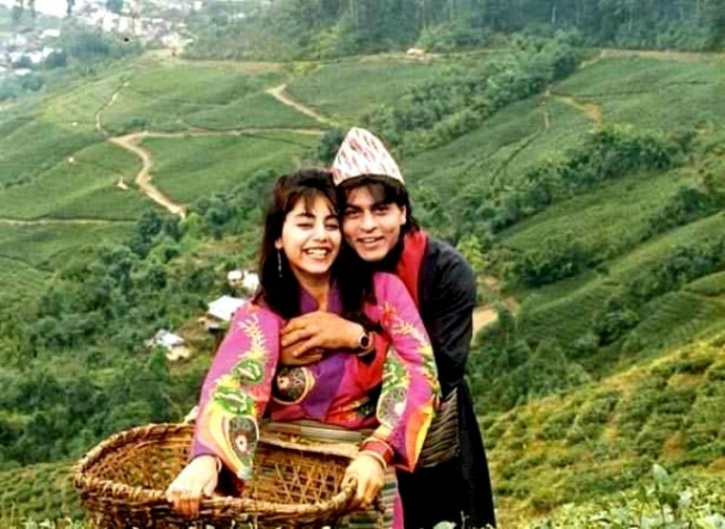 While the two celebrate their 25th wedding anniversary today, we thought to bring to you some interesting facts about their love story. So here it is!

The two met at a party of a common friend and it was love at first sight for Shahrukh Khan with Gauri. He said in an interview that he used to be very shy and he saw Gauri at the party that was when it struck him that she was the “one” and finally asked her to dance with him. While they danced, SRK asked for her number and she said “no”.

After some time the two started dating each other but it wasn’t a smooth ride for the two as there were fights like there are in every relationship.

“I had a Fiat back then and I was dropping her home. That is when I asked her if she will marry me and went off, I didn’t even wait for her to say ‘yes’ or ‘no’.”

-Shahrukh Khan on How he proposed to Gauri 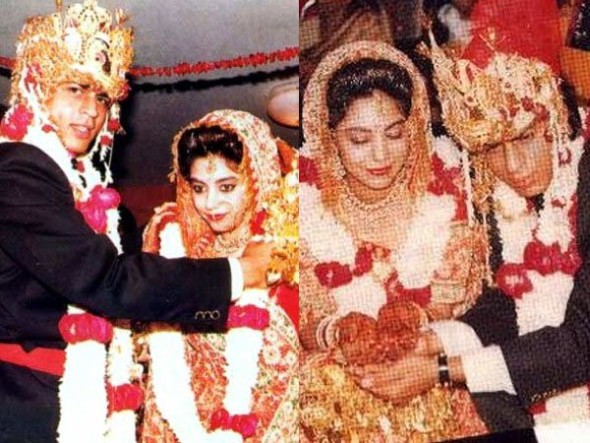 And that’s when SRK got a little scolding from Gauri’s brother to drop the idea of asking Gauri to marry him.

SRK admitted to being a possessive boyfriend which Gauri didn’t like much. Gauri also wanted Shahrukh to join hands with her father in his business in Delhi since she didn’t like Mumbai much.

However, it all worked out between the two and both told their families about their relationship after being in a relationship for five years. The duo had to face many troubles on this front as well because Gauri’s parents had issues with Gauri marrying a guy from another belief. But finally, the two got married with the consent of their parents in as per the Hindu rituals.

“We have known each other for so long, we have surpassed a stage. One of the stages that we have passed is that we don’t need to sit under a moonlit night.”

-Sharukh Khan in an interview 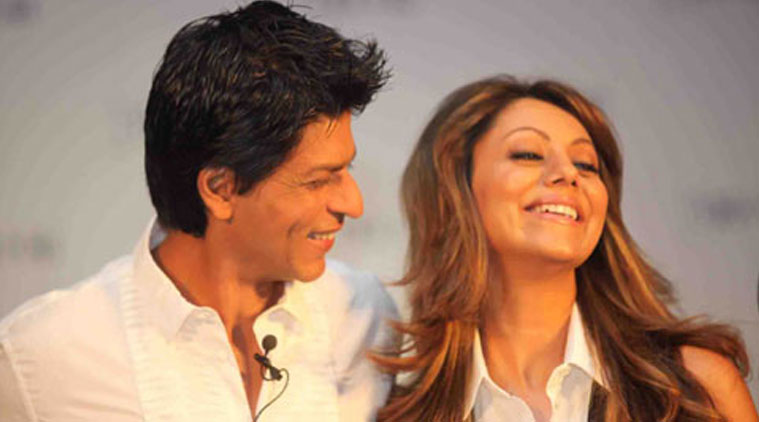 “If he is bad in a film I don’t need to praise him. He needs to accept that, I am an audience…I respect him for his profession, he is King Khan and gets great write-ups, but he doesn’t hear from other people, and I should tell him because no one else tells him.”

-Gauri Khan in an interview