Postponement of Budget Presentation: The Supreme court has rejected the PIL regarding the postponement of the Union budget, as now it will be presented on Feb 1 in Parliament as per court orders. The PIL filed by ML Sharma came ahead of the upcoming elections in five states as the govt thought that the budget may have a negative effect on the elections and biased results may surface. 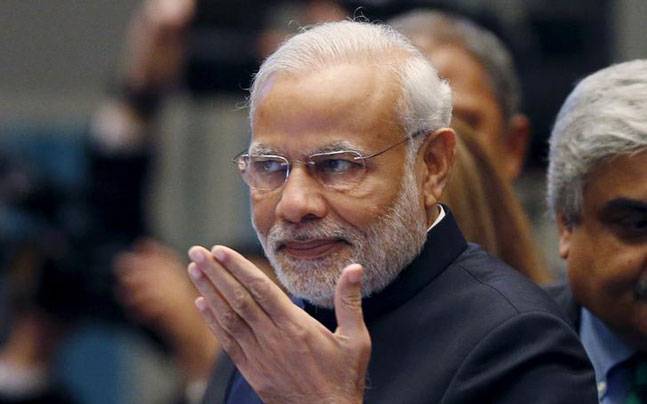 Also Read: Election Commission of India has ordered to remove photos of PM Modi and other political heads from banners

Supreme court dismissed the plea saying that there was no concrete proof from the past to support the claim that the budget presentation on Feb 1 will affect the election results. Upcoming elections in the five states will be held in Manipur, Punjab, Goa, Uttarakhand and Uttar Pradesh.

“There is no illustration to support that the presentation of Union Budget would influence voters’ mind in state elections”, the apex court said.

PIL stated that the Centre should be directed to postpone the presentation of the budget for the financial year 2017-2018 instead of February 1. Furthermore, the PIL said that the government should be restrained from announcing any “relief, programme, financial budget until the states’ elections are over”, as it stated that in case it does it will be violating the Model of Conduct.

After the election dates were announced, the opposition parties had appealed to the election commission, saying that the EC should order the Union to postpone its budget presentation after march 8 i.e. the last date of voting. 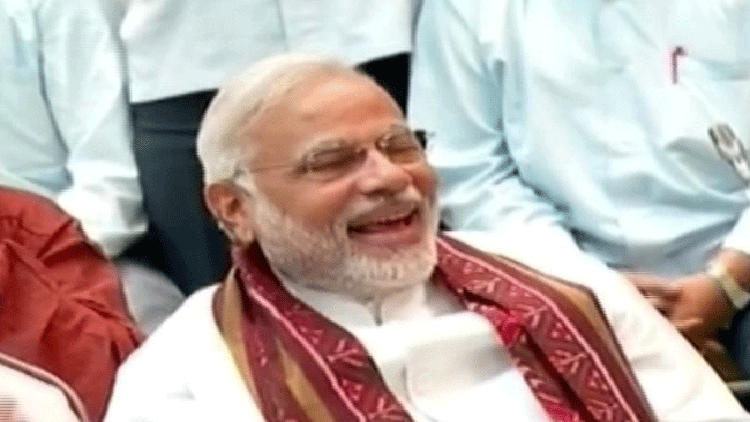 In Uttar Pradesh, the elections will start from Feb 11 and will be completed in seven phases. 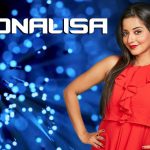 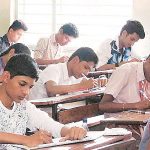