Tom Cruise will  be back to the big screen in a new form. This time we won’t be seeing him in his typical character of a secret service agent but in a more refined form. Last time he checked in a monster movie was almost 22 years ago. Now, he will be returning back, with the big screen reboot of his new film, The Mummy 2017. Brendon Fraser who was the original actor from the hit franchise will not be featuring anymore. Star Trek and Star Trek Into Darkness co-writer/producer Alex Kurtzman are directing this supernatural horror action/adventure. The Mummy 2017 is based on screenplay credited to John Spaihts who has previously worked on Doctor Strange and currently working on his new movie Passengers.

Universal Pictures will be releasing the official trailer of the mummy 2017 on December 4. Though the movie opens in theaters in June next year and Universal pictures are planning to launch the trailer along with Rouge One: Star Wars and Passengers. So far, the producers have launched only a teaser which was highly accepted by the fans. Tom Cruise was selected to play the lead role of Nick Morton, while the movie is based on a female Mummy. Cruise’s co-stars in The Mummy 2017 are Annabelle Wallis (Annabelle), Jake Johnson (Jurassic World), Courtney B. Vance (American Crime Story) and Sofia Boutella (Kingsman: The Secret service fame). Boutella has been cast as the Mummy (Ahmanet).

Tom Cruise to be the part of new plot

The synopsis for The Mummy 2017 is about an “ancient princess whose destiny was wrongly taken from her and she is awakened in the current day. The new trailer teaser gives a glimpse about the Ahmanet who is awakened in the modern world. She then sets on a journey to spread terror and destruction on the human kind”. Universal pictures also released the new poster for the mummy 2017. Moreover, the teaser trailer looks spooky and the supernatural element was rightly added into it.

Henry Jekyll side by side with the mummy 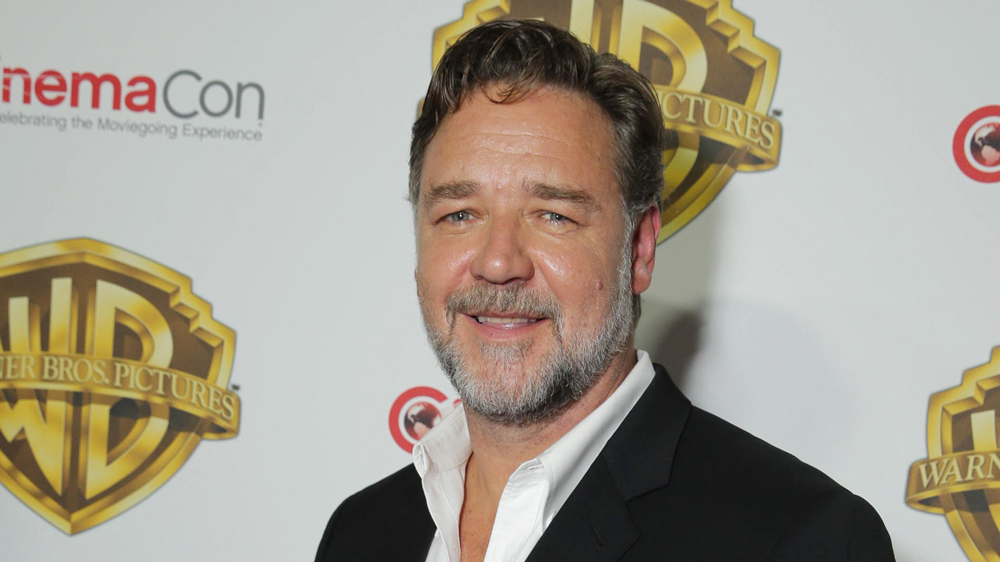 Universal pictures are quite fond of it Universal’s rebooted monster verse. This is because fans will also enjoy the adventures of Henry Jekyll (played by Russell Crowe). Alright, the cast of the movie is tremendous and it would be interesting to see that, how Henry Jekyll advances in the whole movie, which may be clear once the full trailer releases this Sunday. 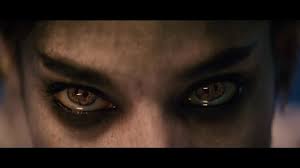 The last three mummy movies were admired by fans and Brandon Fraser was best loved for his character O’Connell. But the director wanted a new actor for the new reboot so; Tom Cruise became the top contender for the role. Boutella character seems to be quite dark and scary. Apart from that, she looks like a tragic dark superhero just like Luke Evans was in Dracula Untold (2014). The producers of The Mummy 2017 are taking their marketing strategies very seriously and dropping the trailer seven months ahead of release, sounds propagative. Looks like Universal is pretty indulgent with its Monster reboot-verse.

The Mummy 2017 will hit the big screens in June next year. 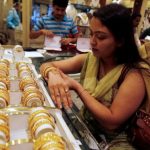 Gold & jewellery bought through disclosed or exempted income is safe, would not be taxed
Next Article 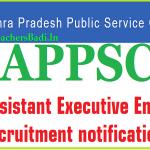