I am completely out of words for this show, The Walking Dead is one of the classical series ever produced on TV. The long-running saga of channel AMC has been the greatest creation by Robert Kirkman. We are thankful to this man who gave us such a magnificent series. For years, fans waited for Negan to arrive on the series after the downfall of Governor (played by David Morrissey). Unlike Governor, Negan is darker, cruel and hard hitter (he keeps a baseball bat wrapped with wires). So far, Jeffery Dean Morgan who plays the character of Negan has performed a great job. Moreover, Rick and his friends have also never faced such a devilish character compared to the others.

Contents
Terror of Negan in AlexandriaMorgan announces his presence in Season 8 on  The Howard Stern Show Unforgiving Negan of The Walking DeadWhat’s in there for the Survivors?

Terror of Negan in Alexandria 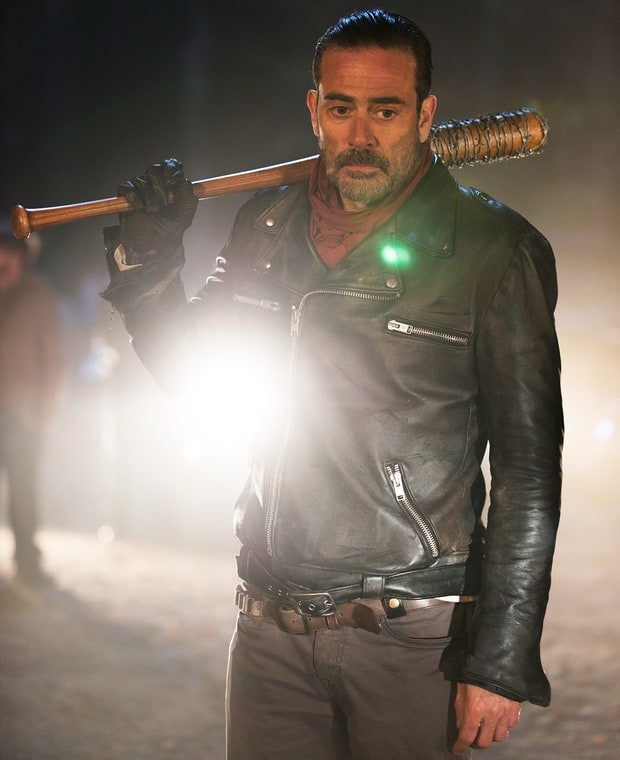 The Walking Dead season 7 premiered focusing on Negan and his darker side. Fans just love him. The character of Negan now will be seen in future seasons as well. The recent announcement was made by Jeffery Dean Morgan that he will be there for Season 8 as well. This means, Rick and his family friends will be facing the reign of terror for the next season as well. Now that, Negan will be present in Season 8, creators may plan to kill some more recurring characters in the series.

In his recent appearance on The Howard Stern Show, Morgan said that he will be returning as Negan for season 8 of the walking dead. He also mentioned that Negan will play a larger part in the next two episodes as he was not present in the last two ones. The walking dead will then go for a mid-season break. Jeffery said, “I know I will be on board for Season 8. We’ve finished [Season 7] a week ago. The next two, I’m really big in. I’m f—ing heavy in those.”

Unforgiving Negan of The Walking Dead

The walking dead comics have handled Negan pretty well. Additionally, he is just started his terror and such a great character cannot be ended in season 7. Apart from that, he has just initiated his journey to Alexandria and there is still a story line left to define this character. So, this is just a beginning for Rick (Andrew Lincoln) and other survivors who defied Negan. But the character that Morgan possesses is quite appealing and unforgiving.

What’s in there for the Survivors? 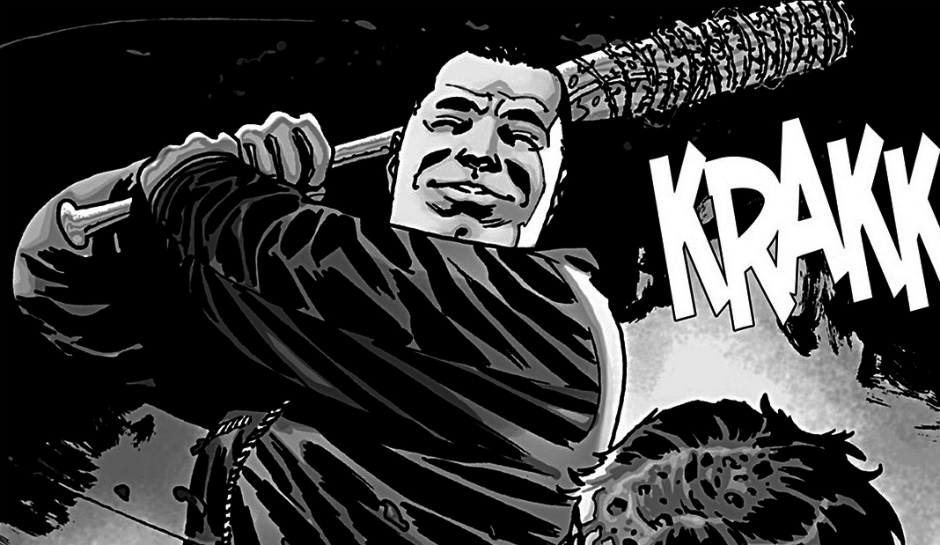 Although, the survivors are rising against Negan and his Saviors, there is quite a chance that many of them will die as the series progresses. Everything on the walking dead is getting misty and anything can happen (Remember how Negan killed Glenn and Abraham during the season 7 premiere). It would be interesting to see how this bat-wielding villain will bring climatic changes in the show.

Negan returns next week to The Walking Dead in ‘Sing Me a Song’ episode on December 4 at 9.p.m. at Channel AMC. 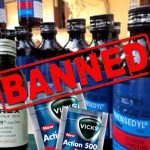 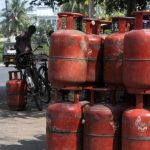 LPG price increase, ATF prices cut down in the monthly revision of oil and gas prices by the Oil Marketing Companies
Leave a comment Leave a comment