Twitter’s New Feature Allows you to Tweet your updated Profile Picture: After the earlier failed bids by many entrepreneur giants to take over the Micro-blogging platform – Twitter – it seems like it is now trying to keep its base strong by introducing some new features. With that effort, it has introduced a new feature prompting users who have just updated their profile picture to post a hashtagged tweet about the change.

Contents
Following are some tweets for better understanding how this feature works!About the Twitter’s New Feature and Why it is introduced!Is it right to call this A copied features from Facebook?

This change is said to be designed to increase the amount of visual content in users’ timelines and encourage more tweets and replies.  The tweet will be appended with #NewProfilePic, which can then be seen by all the users’ Twitter followers.

Following are some tweets for better understanding how this feature works!

A Twitter spokesperson has confirmed the rollout and timeframe, saying that users will be prompted to tweet with the auto-filled hashtag, but the tweets are not sent out automatically. The tweet can also be edited to say whatever the user wants.

About the Twitter’s New Feature and Why it is introduced!

The addition first launched on Android, where it’s now available to all users. A small percentage of iOS users can also use the feature, but the full rollout on that platform is still weeks out, Twitter tells us. Though a minor change to the Twitter experience, it’s one that can be used to increase user engagement. 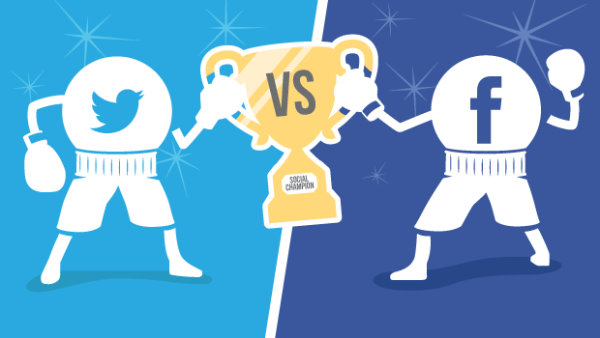 However, not all users are as enthusiastic. Some seem to be expressing more confusion or dismissal, even referring to the feature as weird and stupid at times. But Twitter tests a lot of minor user interface changes, not all of which go live. The fact that this one has made the cut indicates the feature is seeing enough usage that the company believes it will have a measurable impact on engagement.

Is it right to call this A copied features from Facebook?

Twitter is starting off much smaller in comparison to Facebook and it’s also not forcing users to tweet, only suggesting they do. And profile pictures are still just regular, uploaded photos. That being said, for a particular younger Twitter demographic, swapping out pictures is a form of self-expression. By noting this activity in a tweet, Twitter may be subtly encouraging them to do it more. 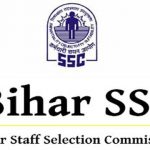 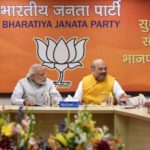