Remaining names for elections will be discussed and finalised on Tuesday in CEC meeting. The party has given tickets to 12 former Congress leaders who had recently joined Saffron bandwagon. The senior leader and cabinet minister Yashpal Arya has left the Congress on Monday, not himself but also his son and joined the BJP. 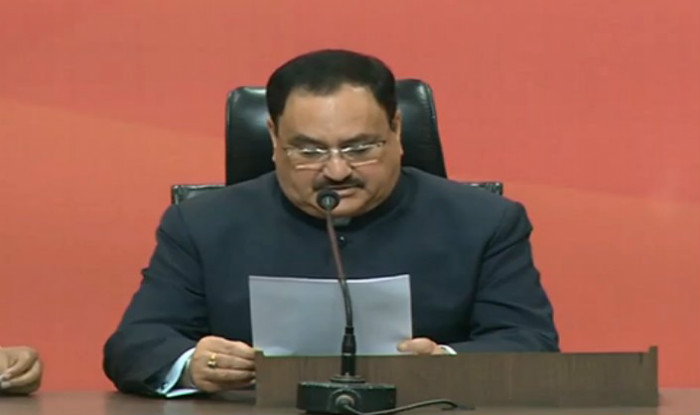 Earlier, the former Chief Minister of the state Vijay Bahuguna stepped away from the party and decided to campaign for the BJP in the state and also ensured a ticket for his son Saurabh Bahuguna from the Sitarganj Assembly in the hilly state.

Yashpal Arya got the BJP ticket to contest the polls from the Bajpur Constituency, whereas his son Sanjeev Arya bagged Nainital reserved seat. All the Congress MLAs who had raised the banner of revolt against the CM Harish Rawat are awarded by the tickets by the BJP. 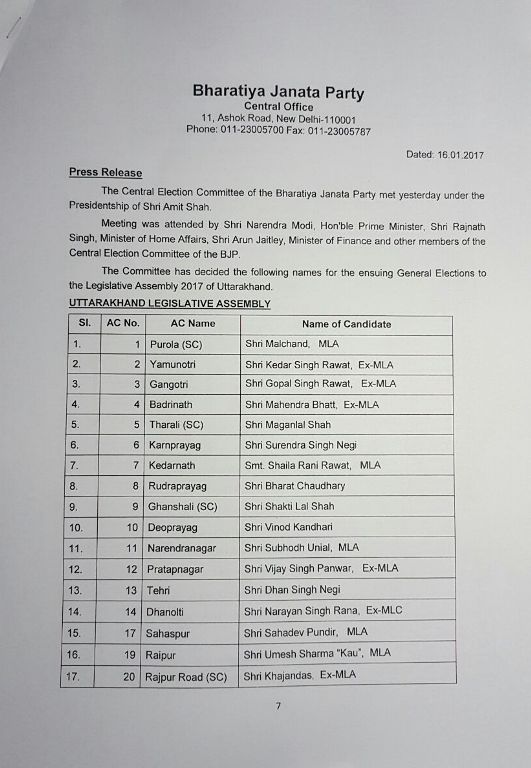 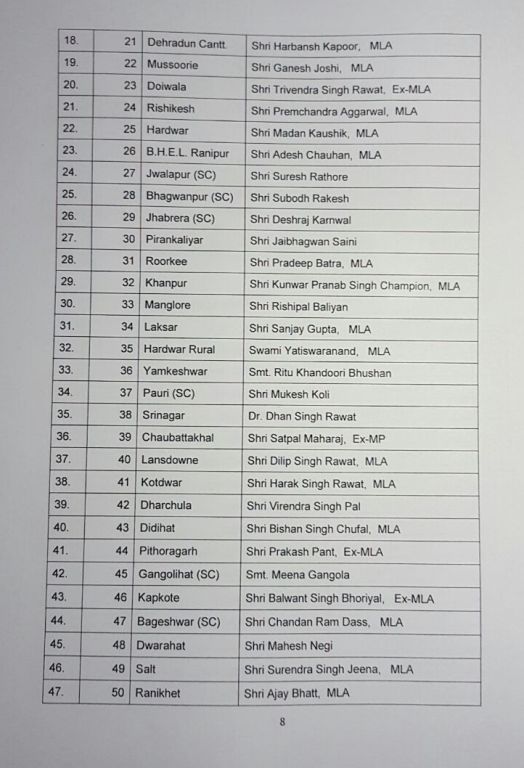 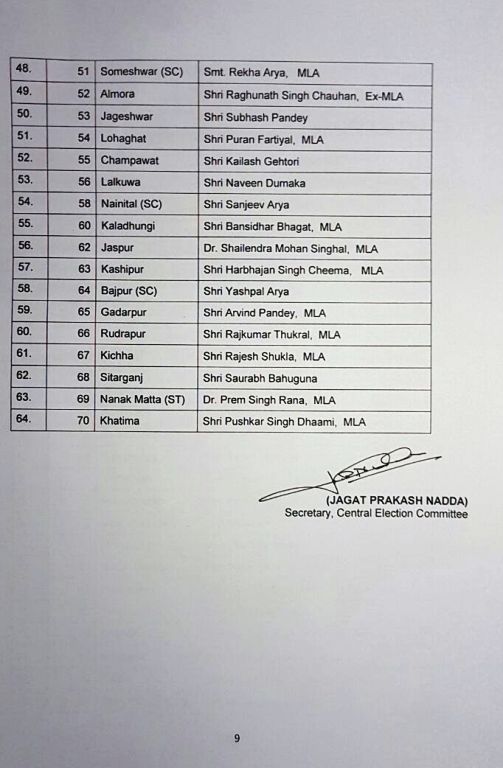 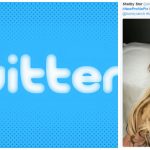