Since there are now 33 states in the U.S. where the use of medical marijuana is legal, it’s an ideal time to look back at the chain of past events that led to the present. That’s what we’re going to do today because it was also around 20 years ago, that there’s only one state who didn’t prohibit medical marijuana. We’ve come a long way, and the future is looking bright for the cannabis industry. So let’s pause a little while as we reflect what happened before that made the legislation of this wonder plant into reality.

U.S. lawmakers have debated for decades about the medicinal benefits of marijuana, along with who’s allowed and what form and part of the plant can be taken. Cannabidiol (CBD) has always been the center of research because of its non-psychoactive property, the same substance that has medical benefits. Medical marijuana was also continuously recommended by doctors as a remedy for specific medical conditions. For example, these type of strain are known to offer relaxation benefits and are prescribed to people suffering from anxiety, stress, or insomnia.

Here’s the timeline of significant events that led to medical marijuana legalization :

In the years that follow, the states Montana, Vermont, Rhode Island were an addition to the 11 states which legalized medical marijuana to specific patients, all with the help of MPP in the drafting of legislation.

In the same year, President Obama administration initiated a new policy that protects patients from prosecution if they use medical marijuana to their health problem.

Twenty years after, the call to legalize and decriminalize the use of marijuana as the public support is growing every year. Recent poll results showed that more than 50% of the U.S. has sided with the initiative to regulate marijuana, both recreational and medical purposes. Scientific researches back the potential of cannabis as a remedy to specific health conditions, and this is the main reason 33 states have acted on its legislation. 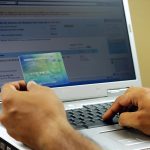 What is security management and how does it helps in improving my career?
Next Article How CBD Works to Manage Anxiety and Pain
Leave a comment Leave a comment 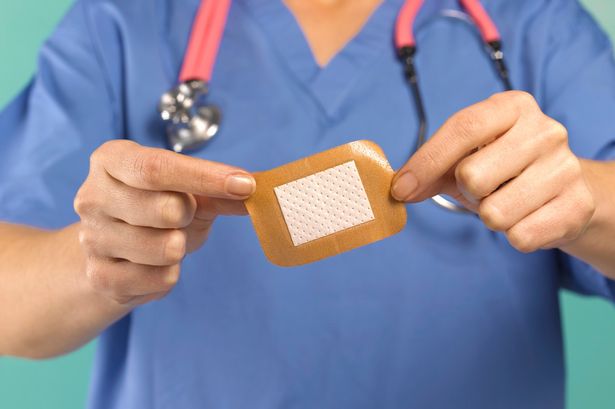 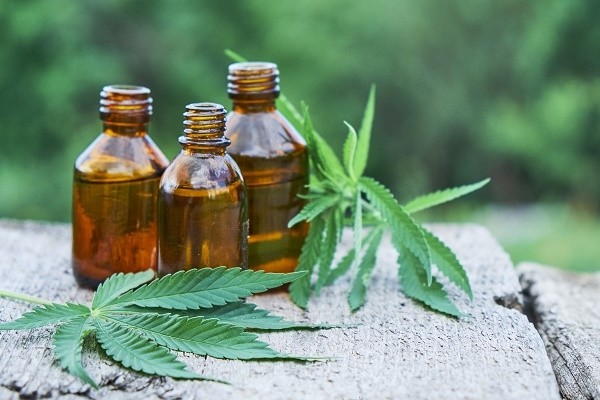 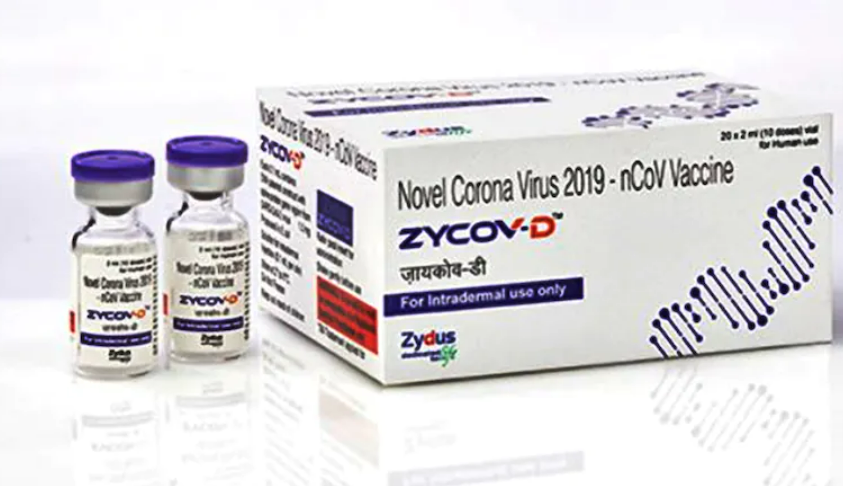 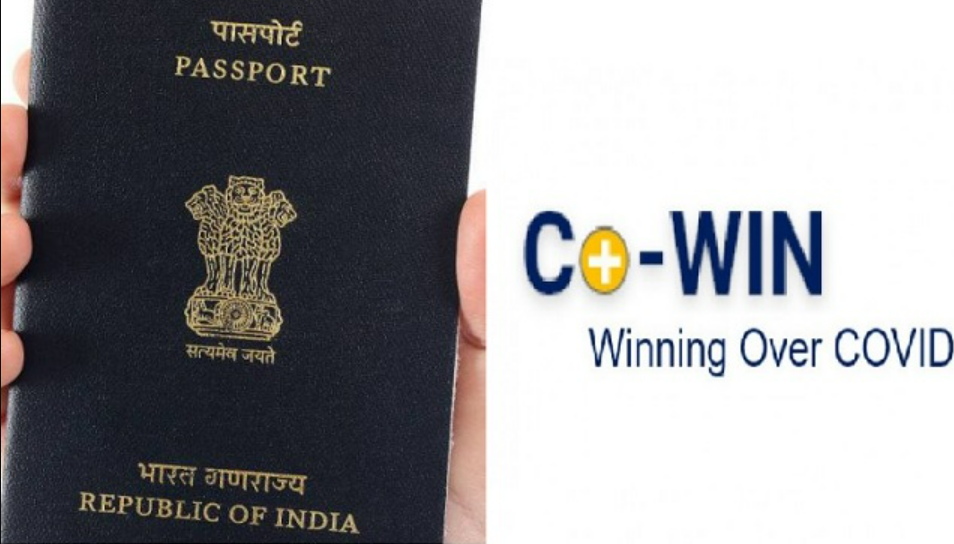