Union State Minister Giriraj: Hindu god and goddesses are fair game for filmmakers but would they have dared to make a movie on Prophet Mohammed? Union Minister of State Giriraj Singh said while a scathing attack on the renowned filmmaker Sanjay Leela Bhansali. He said Rani Padmini was being portrayed in an unfavourable light as she was a Hindu. 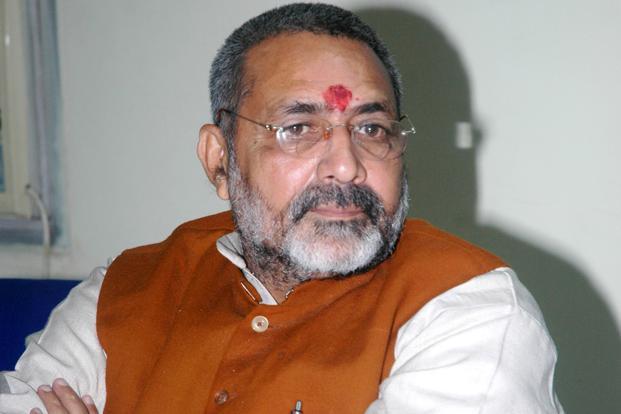 “It is the country’s adversity that those who look Aurangzeb and Tipu Sultan as their icons play with the country’s history. The way they have portrayed Padmini had she not been a Hindu, perhaps they would not have dared to do so,” said Singh.

No attempt to twist “historical facts” would be tolerated, Singh said. “All kinds of remarks are made on Hindu gods and goddesses and many films like ‘PK’, etc., are made on them. Has anyone dared to make a film on Mohammad Sahab (Prophet)?” Giriraj said. He further said that people won’t tolerate insults of Hindu heroes and give an appropriate reply to those who “pretended the country’s culture”. 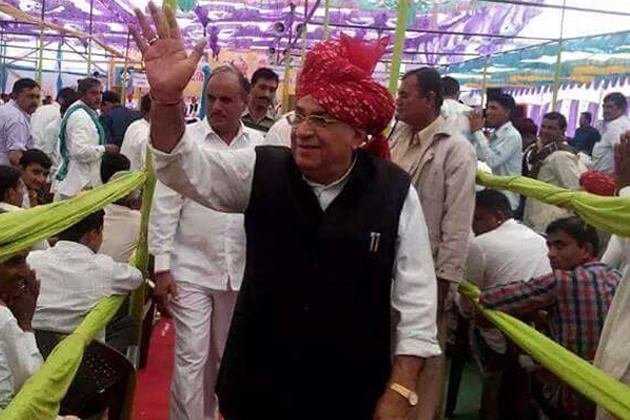 Chaudhary condemns the attack on Bhansali

BJP MP from Barmer, Sona Ram Chaudhary said history belongs to the whole country; therefore it is unfair to connect it to a particular community. “Bhansali is a filmmaker of international repute; I condemn the attack on him. Such attacks have an adverse impact on the state’s tourism and businesses”.

Karni Sena members had pushed Bhansali while he was shooting at Jaigarh Fort in Jaipur on Friday, drawing sharp reactions from the film industry with its members demanding action against the assailants. 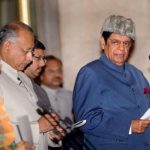 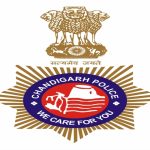