During UPA government, he was served as the Junior Foreign Minister from 2004-2014 when Manmohan Singh was serving as the Prime Minister of the Country. He was taken to the Ram Manohar Lohia (RML) hospital and doctors it is a heart attack. 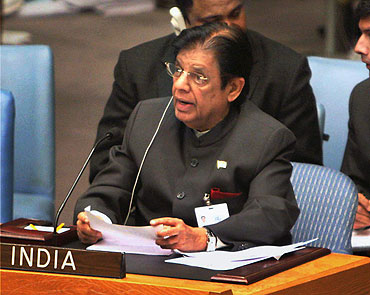 As soon as he collapsed in the parliament, he was rushed to hospital on a stretcher with a doctor attending to him. He unexpectedly felt unwell as President Mukherjee was addressing both houses of the parliament.

The congress leader Ahamed represents the Malappuram constituency of Kerala in the Lok Sabha. He is also serving Indian Union Muslim League as a president. He is contesting election since 1967 and was elected around seven times in 1977, 1982,1987,1982,1987. He had been served as Cabinet Minister for Industries, Government of Kerala from 1982 to 1987. 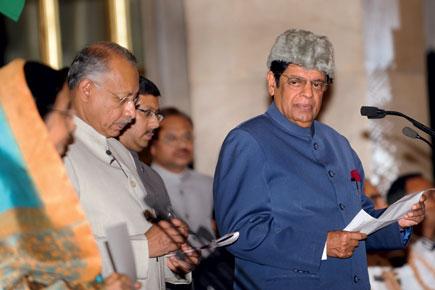 Former Congress minister E Ahemad collapses in Parliament: He had been a member of various committees

During Ahemad tenure in the Parliament, he has been a member of several parliamentary committees including External Affairs, Railways, Civil Aviation and Tourism, Public Undertakings, Science and Technology, Environment and Forests. He was also a Chairman of the Government Assurance Committee. 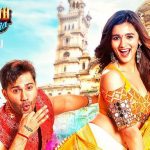 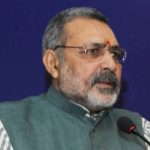