As per the United Nations Report, India is projected to grow at a rate of 7.7 percent in 2017. India is the fastest growing developing economy as stated by the report since it benefits from the domestic reforms and the strong domestic consumption. 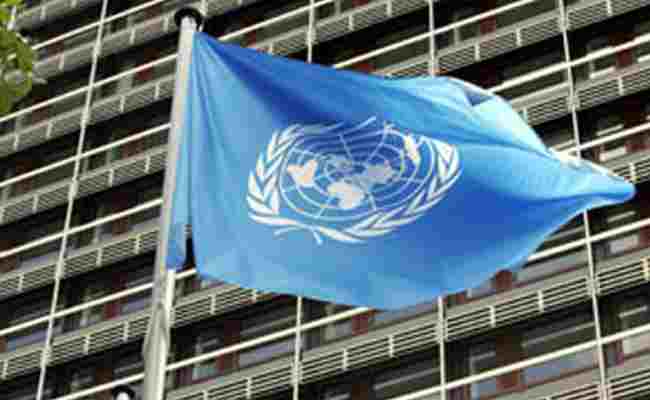 United Nations Report expects India to grow at 7.7 percent in 2017

The report further added that India is projected to grow at 7.6 percent in the next year 2018. There would not be much investment in the short term as there would be low capacity utilisation, it said. Whereas the growth rate of the economy of China is said to be stable at 6.5 percent in the coming years which it said is attributed to the favourable fiscal measures and adequate demand in the domestic market.

Also Read: Govt to roll out a new feature on BHIM App for linking Aadhar Number for Easier transactions

IMF has recently cut the growth rate of India from 7.6 percent to 6.6 percent owing to the prevailing negative shock of demonetisation.

“Investment demand is expected to slightly pick up, helped by monetary easing, government efforts towards infrastructure investments and public-private partnerships, and the implementation of domestic reforms such as the introduction of the Goods and Services Tax (GST) Bill”, the United Nations report stated.

The report remarked that the GST policy will bring in a positive change for the country with the new reforms that it is sought to introduce. The consumer inflation will decline in 2018 at 5.4 percent from 5.7 percent in 2017. 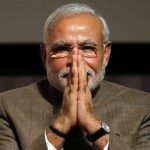 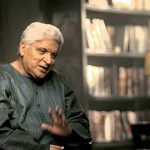