UP assembly elections: Despite assembly elections in five states of the country, Uttar Pradesh election is targeted state to win for national parties, especially Bharatiya Janta Party who would not lose the UP at any cost after a series of victory in the several states of various elections and Lok Sabha as well. 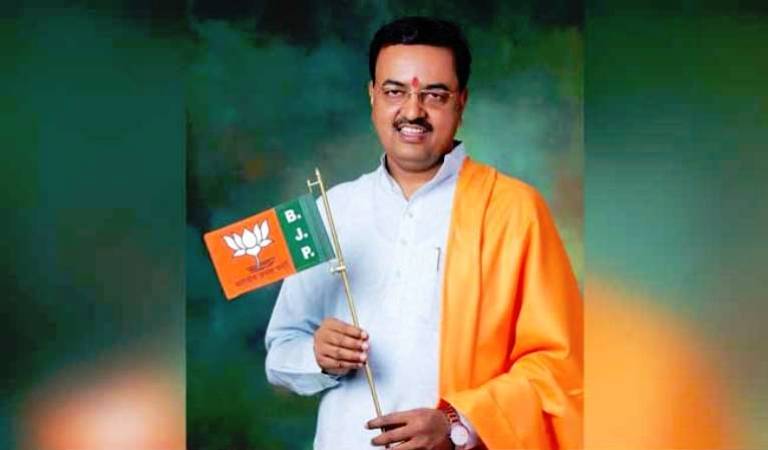 UP assembly elections: BJP is holding a regular meeting at Center

For which the ruling party at centre has chosen six faces who are holding back-to-back meetings in Delhi since three days to finalize the deserving candidates for the seat of the four phases elections in Uttar Pradesh.

BJP believes that the six faces will play a vital role to bloom lotus in UP and to form its government after 15 years after elections. As per the sources, the team of six has finalized the candidates for the seats of the four-phase polls in UP.

Source also said that the BJP has also kept abbot aside in its core team with other deserving candidates who will surely win in the elections. BJP is announcing its list of candidates one-by-one as day before yesterday, BJP has announced the name of its candidates who will contest the first phase of election in UP. 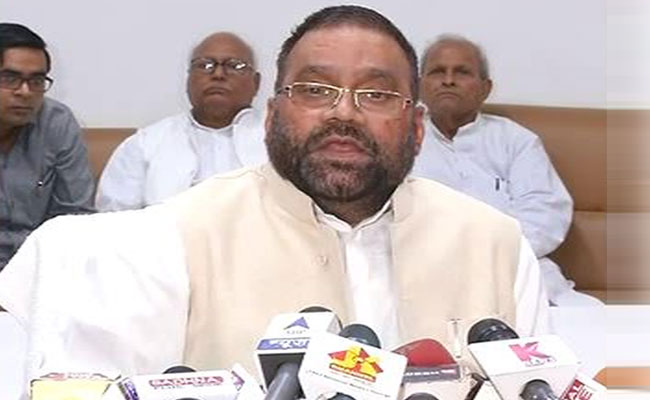 Sources revealed that many renowned leaders who had gathered to the BJP seem to be disappointed as this core team has overlooked the recommendations.  The first incident happened with BJP when its chief Amit Shah clearly ignored former Mayawati aide Swamy Prasad Maurya.

As per sources, The senior BSP leader Swamy may join Samajwadi party as he demanded 14 tickets for his family and supporters from BJP for upcoming UP polls but the party refused and offered to give only five tickets.

In BJP’s parliamentary board meeting, it was decided that the Union Minister, Rajnath Singh’s sons Pankaj Singh will contest from Shaibabad in Gaziabad. Later, Amit singh alias Pankaj Singh is seeking ticket to contest from Noida because his father wants to see him contesting election from the place instead of Sahibabad due to the large population made up of Thakurs which can be help him on winning election. 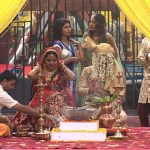 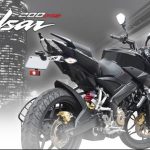