The former party supremo while strongly opposing the new alliance asked a question to the new party president Akhilesh, “What our workers will do where congress had been given seat? What will our neta do?” 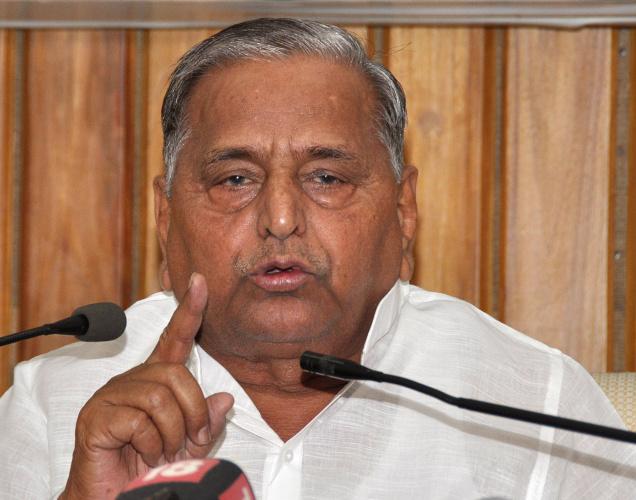 UP assembly polls 2017: Singh has opposed an alliance.

While attacking Congress, Mulayam Said the party has ruled but failed on various occasions, therefore SP should haven’t allied with them and this is the reason why he is against the alliance.

For getting lesser number of tickets in constituencies throughout the state, Singh urged members of the party to raise their voice against the alliance. He claimed that there was no need of an alliance with Congress as the SP could have victory alone. Congress will contest polls on 150 seats out of the total 298 seats there.

The feud amid sitting CM Akhilesh Yadav and his father started gaining momentum late in September last year when Singh announced to eradicate his son from the post of party’s state chief and designated his brother Shivapal Singh Yadav in his place.

The circumstances became worsened between them when Akhilesh camp staked claim to the party symbol and became the new face of the party on January 1, 2017. 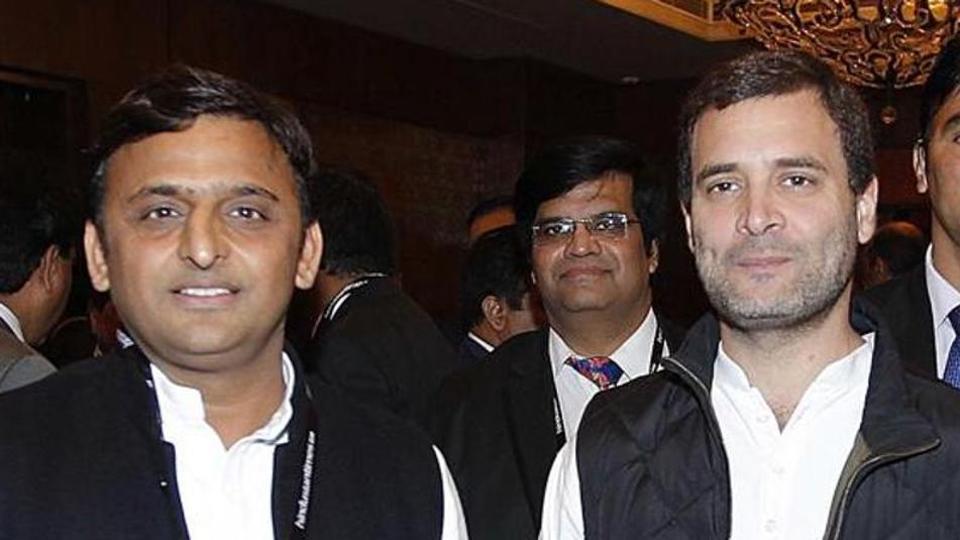 Priyanka Gandhi was the root for forming an SP-Cong alliance

The SP-Cong alliance has been formed by the Akhilesh Yadav and Congress VP Rahul Gandhi in which Priyanka Vadra Gandhi played a vital role. SP former supremo burst out after the first ever SP-Cong joint conference.

Congress’ vice president Rahul Gandhi said during a conference that the alliance is just like an alliance of Ganga and Yamuna and people will surely vote against an aggressive political ideology of parties like RSS and BJP.

At the same time, Akhilesh Yadav said the people are going to vote for this alliance and both parties will work together for the development of the state and youth as well.

TAGGED: alliance between SP-Congress, feud between Mulayam and Akhilesh, UP assembly polls 2017, UP polls, upcoming assembly election in UP 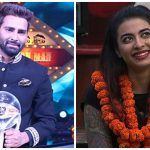 Manveer Gurjar is the Ultimate Bigg Boss 10 Winner; But Does He Deserve this More Than Bani?
Next Article 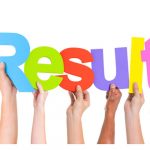 Rajasthan Board of Secondary Education RBSE Class 10th Result 2017 to be announced @ www.rajresults.nic.in
Leave a comment Leave a comment