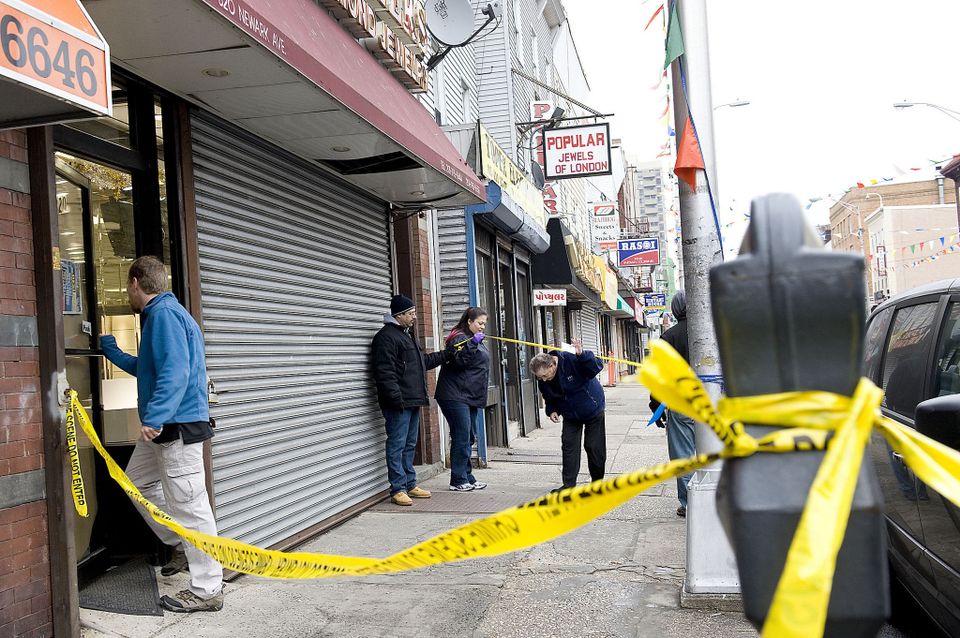 Both accused have been sentenced to over a year

Accused named Vijay Verma (49) and Tarsem Lal (78) have been sentenced to 14months in prison and 12months of home confinement, respectively. They both are owners of a jewelry store in New Jersey, said acting US attorney William E Fitzpatrick said. Both had earlier pleaded guilty to the charges.

Verma and Lal were indicted in October 2013 as a part of a scheme to create more than 7,000 fake identities to get tens of thousands of credit cards.

As per court documents, participants in the scheme doctored credit reports to pump up the spending and borrowing power associated with the cards.

They then borrowed or spend as much as they could, based on the phony credit history, but did not repay the debts causing more than $200 million in confirmed losses to businesses and financial institutional, federal prosecutors alleged. 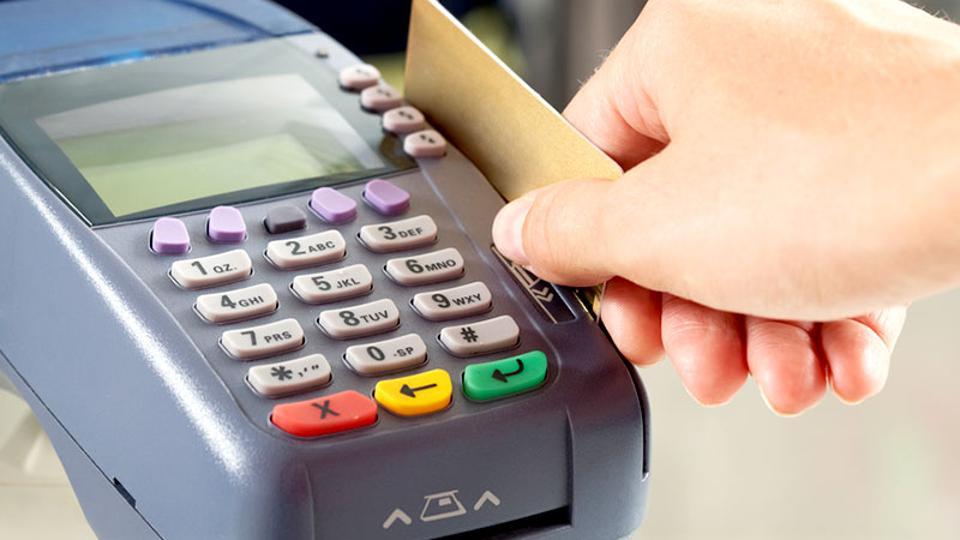 US Court sentenced two Indian-Americans: Court imposed fine on them of $5 thousand

Court paper said, “These debts were incurred at Verma’s jewelry store, among many other locations; where Verma would allow fraudulently obtain credit cards to be swiped in phony transactions”.

Federal prosecutors alleged that Verma and Lal each confessed allowing others who came to their Jersy City, New Jersey, store to swipe cards they knew did not legitimately belong to them.

Bout Verma and Lal would then split the proceeds of the phony transaction with these other conspirators. 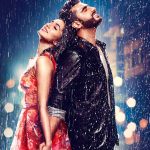 Half Girlfriend Motion Poster Released with a tangy Tagline
Next Article 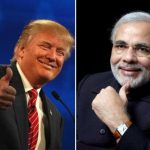