US President Donald Trump swearing in ceremony: PM Narendra Modi congratulated Donald Trump on assuming the US Presidential office on January 20 as he said that he is looking forward to working together with him to enhance the bilateral ties and increase cooperation between India and the US. 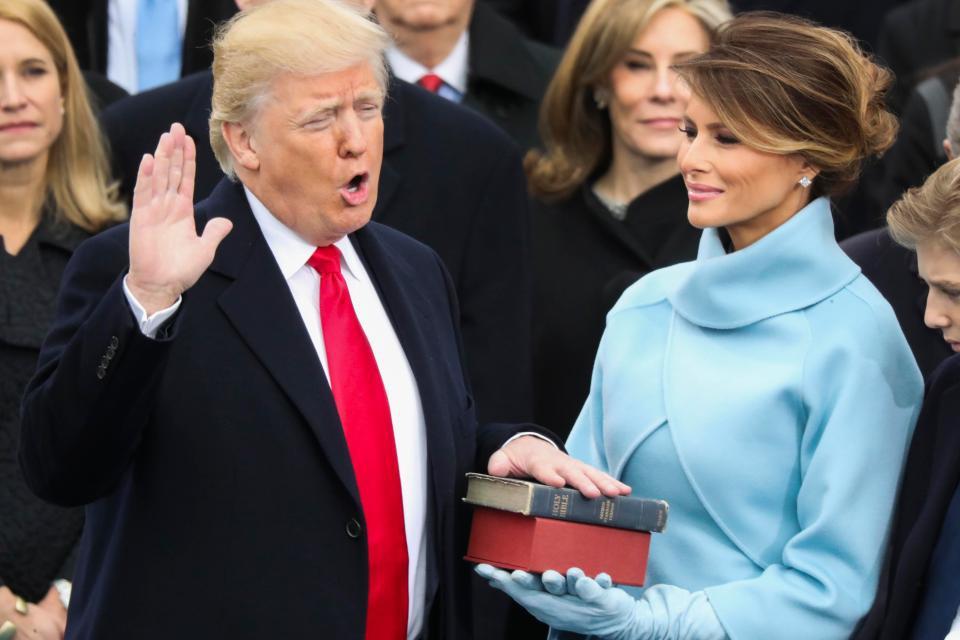 Congratulations @realDonaldTrump on assuming office as US President. Best wishes in leading USA to greater achievements in the coming years.

Looking forward to working with President @realDonaldTrump to further deepen India-US ties & realise the full potential of our cooperation. 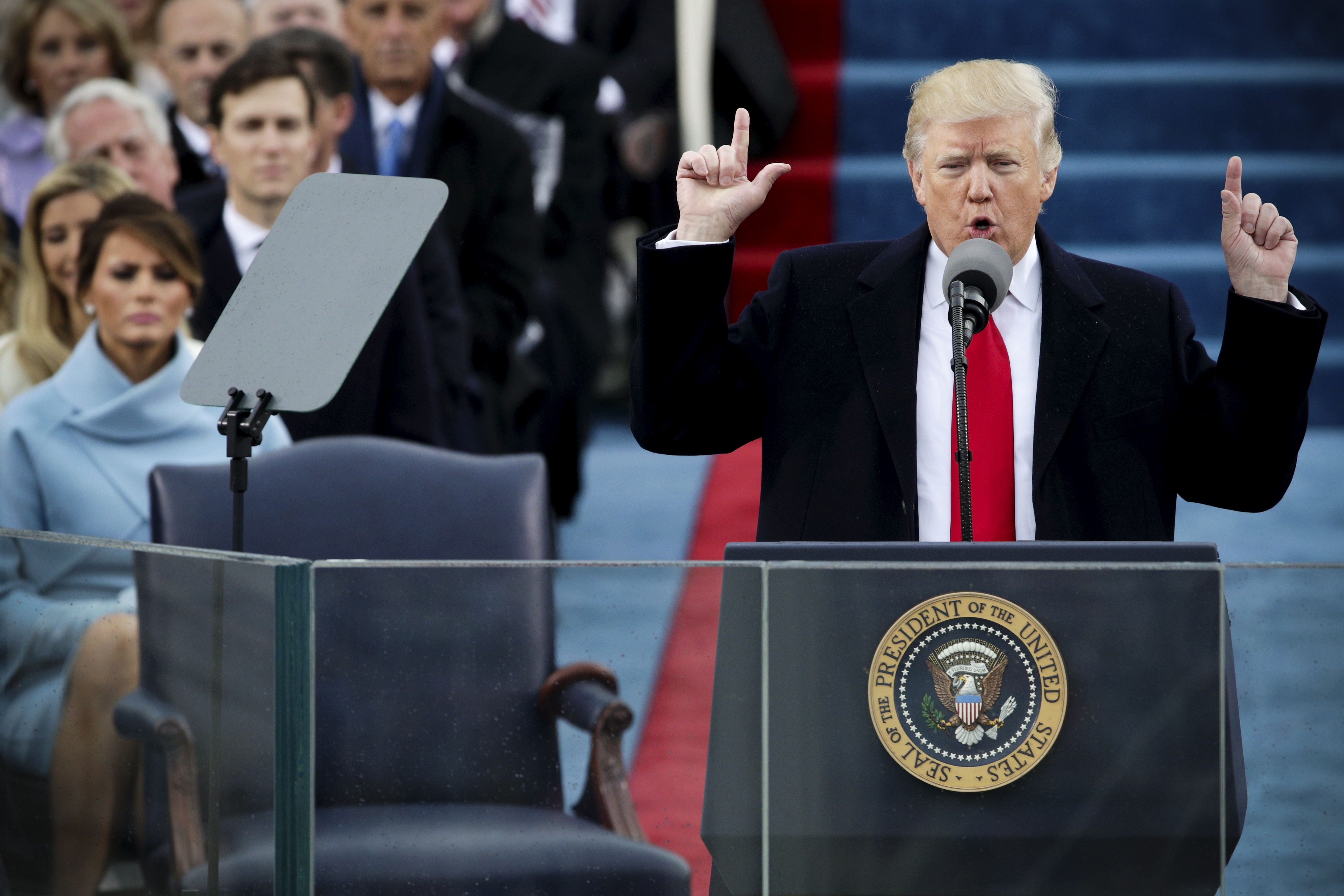 Congratulations to Donald Trump for showing Americans how much they should’ve appreciated Barack Obama.

Donald Trump is our president now and there’s nothing you can do about it.

Sue me but I think Donald trump maybe a good president

Is it me, for does this whole Donald Trump inauguration ceremony seem like a long funeral?

The Twitterati reacted to the swearing in of the 45th US President Donald Trump, while a few seemed to stand in his support, the majority of Americans braced for a tough road ahead and the Anti-Trump Americans expressed their dismay over his swearing in as President.

PM Narendra Modi said that the strength of the Indo-US partnership lies in the fact that the two countries share common interests and values.

Earlier during the election campaign, Donald Trump had said that India and the Hindu community will have a true friend in the White House. He had also appreciated Narendra Modi for his efforts for making India’s bureaucracy better. 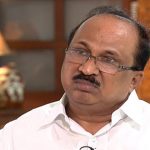 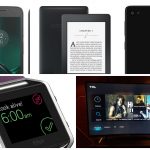