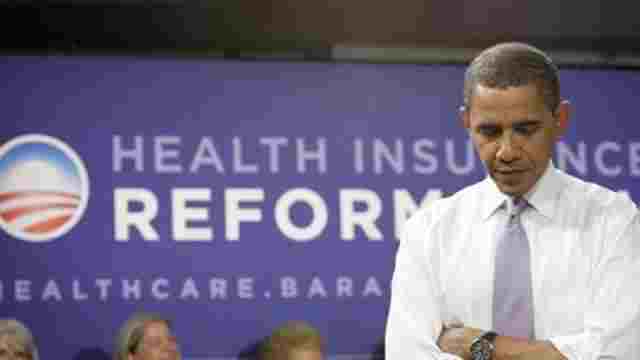 Obamacare Health Insurance Programme: The United States Senate has passed a measure to make the Obamacare law i.e. US President Barack Obama’s health care law non-functional on Thursday. Donald Trump and other Republicans want this law the first thing to be changed when they assume the office.

The Obamacare health insurance programme will be repealed at the earliest as per the orders of the Republican-led Senate.

The Republican officials said that the process of repealing the Obamacare health insurance programme is very tedious and will take a long time to be fully replaced. However, Trump has been building a pressure on them to act fast and repeal the programme as soon as possible, they said.

The committees have been instructed by the US Senate to draft the repeal legislation before January 27.

The Democrats commented on the desperation of the Republicans for repealing the programme saying that they have always wanted to repeal it, however, they never united on one alternative to the health insurance programme. Bernie Sanders, Vermont Senator said – “They want to kill ACA but they have no idea how they are going to bring forth a substitute proposal.”

The Democrats claim that the Obamacare act has been helping the Americans greatly by reducing the spendings on health care, however, the Republicans have said that the system is not beneficial for the Americans. 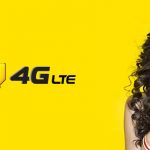 To Counter Jio and Airtel, Idea Cellular Comes Up with New Free Data and Unlimited Calling Plans
Next Article 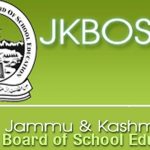 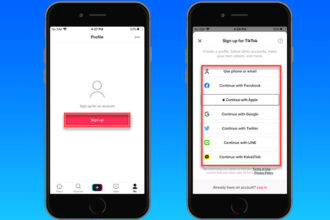 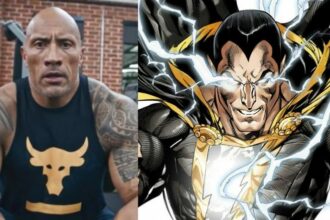 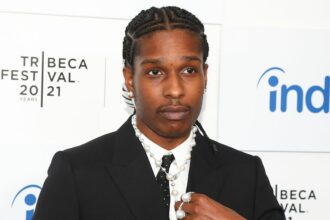