Yes, this question is on a rise as Salman’s show ‘Bigg Boss’ season 10 will kick off on October 16th and Karan Johar’s ‘Ae Dil Hai Mushkil’ is set to release on October 28th, on the eve of Diwali. So, there have been raising questions that will Salman’s former lady love Aishwarya Rai will come to the show to promote her upcoming movie?

Contents
Why might and might not Karan Johar insist Aishwarya ?Reportedly Bachchan Family is miffed with Aishwarya

Everyone is well aware of the love story between Salman and Aishwarya that didn’t end that well for both the stars and Aishwarya was told to be the closest to Salman’s Heart, so their break up affected Salman badly. 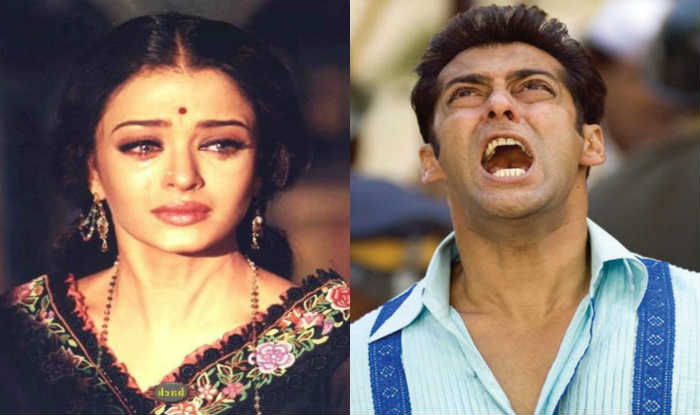 Aishwarya Rai is playing the lead role in the movie along with other actors like Ranbir Kapoor, Anushka Sharma and Fawad Khan and Karan Johar is the director of the movie. Karan Johar, however, is well aware of the split between Aishwarya and Salman and maybe he might not insist Aish to come on the show.

But ADHM is not the only movie releasing on Diwali, It is having a major clash with the Ajay Devgn’s  ‘Shivaay’. So Karan Johar might be well aware of the consequences of the clash of big movies and for that sake, he mightn’t want to left any stone unturned in the promotions of the movie. So maybe he wanted to have the entire team on the show for the promotions.

But the final call belongs to Aish herself. 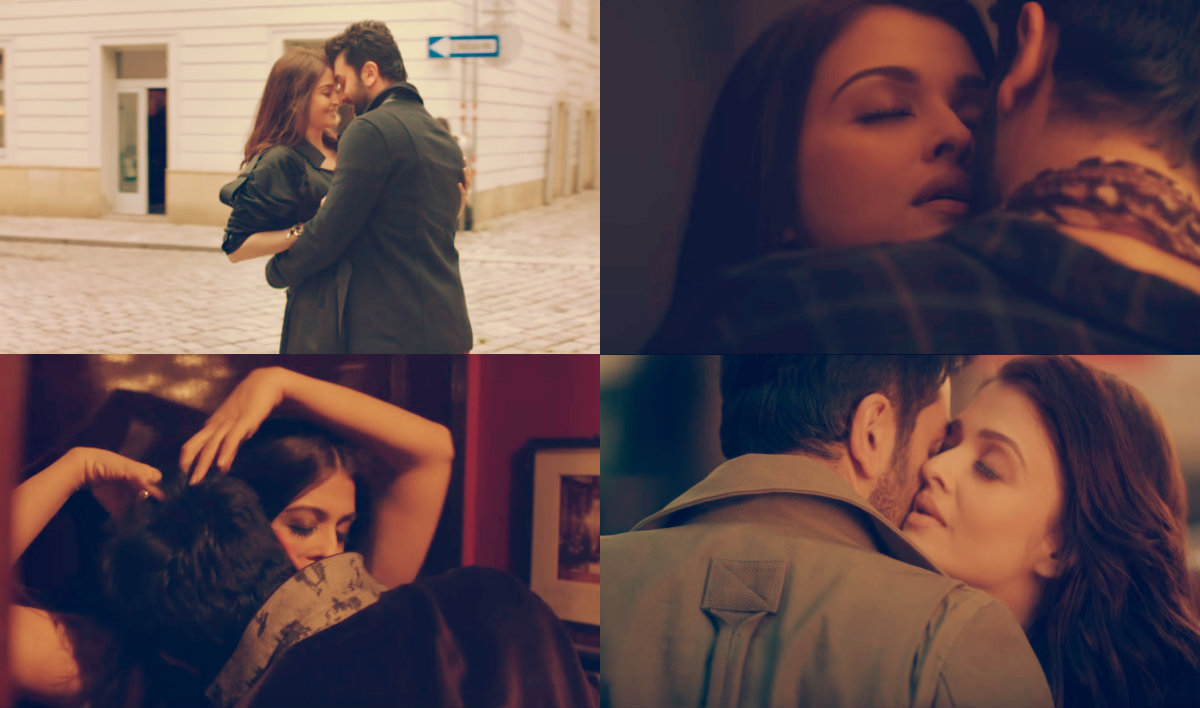 However, the other phase of the story is that reportedly Bachchan family is miffed up with daughter-in-law Aishwarya Rai Bachchan. And the reason behind that is the intimate scenes of Aishwarya with Ranbir in the movie. And also maybe that is the reason that she was not spotted on any of the events of the movie so far.

So, hopefully, once if the family misunderstandings would be resolved then Aishwarya might be able to take a call on promotional events.  And only time can tell whether the two former love birds (Salman and Aishwarya) will unite on the sets of ‘Bigg Boss 10’ or not ??

Though  for any updates or development on this story, stay tuned with us. 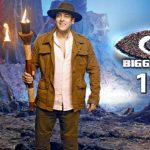 Can You Imagine of A New-Born Boy Who looks like an 80 Years old? Well then meet This Boy from Bangladesh
Leave a comment Leave a comment