The much-awaited  trailer of Karan Johar’s upcoming movie ‘Ae Dil Hai Mushkil’ is out and it is all about “celebrating friendship, love and even the heartbreak.” This is what KJo has to say and the trailer almost says the same is looking like a mystery which only will solve out only at the release of the movie.

Check out the trailer of Ae Dil Hai Mushkil:

Ae Dil Hai Mushkil which has got all the emotions of love, friendship and heartbreak and Karan Johar has directed the movie, who is thought to be the right man who can direct a movie with all these emotions. The movie features Ranbir Kapoor, Anushka Sharma, Aishwarya Rai Bachchan and Fawad Khan in the lead and is a star-studded movie.

Ranbir is playing a singer in the movie who falls in love with Anushka and Fawad also loves Anushka but then suddenly and Aishwarya Rai Bachchan comes into the life of Ranbir. then what happens this is the story all about. But the movie is looking like a fun and Love ride with intense emotions. 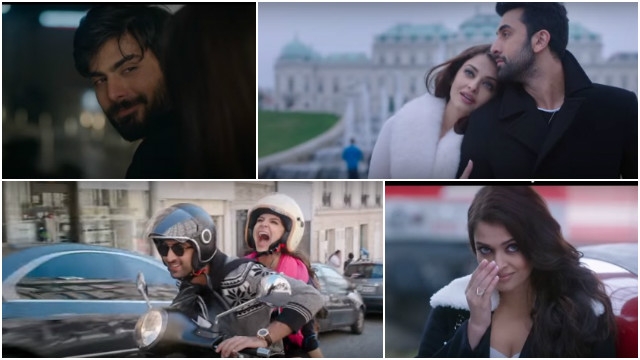 And now the trailer has raised the curiosity among the fans who were already high on the expectations after the release of the teaser of the movie.

Two songs from the movie are already out titled as Bulleya and the title track  Ae Dil hai Mushkil  and are on the playlists of everyone. However, the movie and Karan Johar somehow survived the Kamaal R Khan controversy which would have impacted the movie.

The movie is set to release on the eve of Diwali but not alone, it will be having a major clash with Ajay Devgn’s ‘Shivaay’ which has taken the tensions high among the teams of both the movie. Without any doubt, the clash is going to impact the collections of the movie. But further could only be said after the release. So, wait for the Diwali big clash. 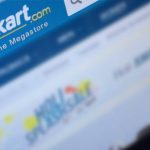 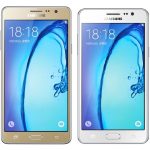