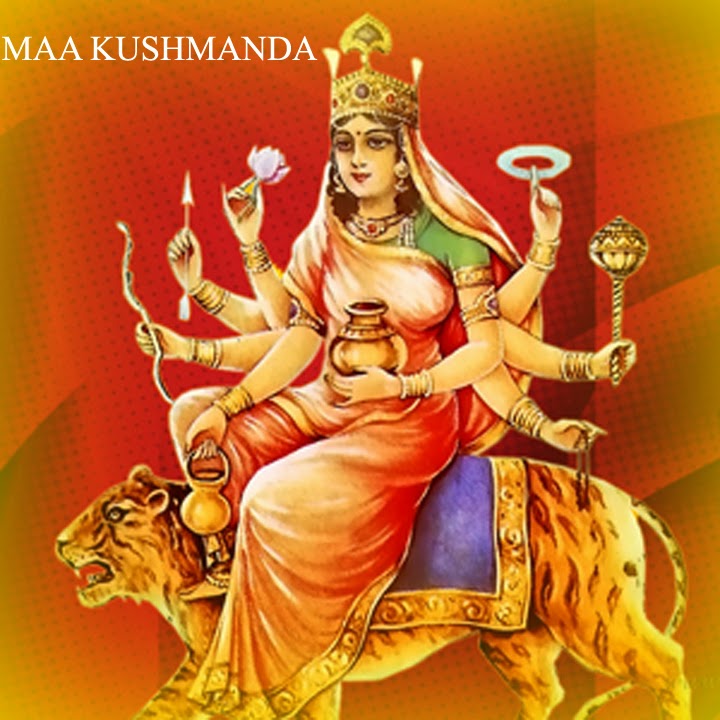 Goddess Kushmanda is worshipped on the fourth day of Navratri with all the rituals and traditions. She is known to bless her devotees with health, wealth and strength. She is that form of Goddess Parvati who also lived in the sun because of her immense capability and strength.

The fourth day of Navratri is dedicated to Goddess Kushmanda. Her name contains three different words where Ku that means little, Ushma means energy and Anda mean cosmic egg. People believe that she created the universe with her divine smile. Worshipping her on the occasion of Navratri is believed to be very auspicious.

She is said to shower great health, wealth and strength to the people who worship her on the fourth day of Navratri.

The Goddess has a body that is glowing and radiant just like the sun. She s believed to end the darkness of the world with her beautiful and divine smile. Maa Kushmanda has eight hands. In her right hands, she holds Bada, Dhanush, Kamandal, Kamal and in her left hands, she holds Amrit Kalash, Chakra, Jap Mala, and Gada. 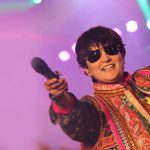 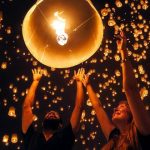