YouTube Go Beat app: The play store will soon be offered you a new app named “YouTube Go beta” which has introduced by the YouTube on Thursday. Earlier, it was announced in September 2016 at Google’s press event in Delhi. The app is specially designed keeping the Indian users in mind, and it will serve a lighter user experience as compared to the YouTube app. Users belong to an area with limited connectivity will be able to watch videos hassle-free. 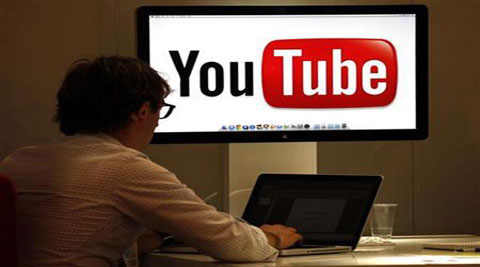 Users can save and share the videos for offline viewing

Preventing people from using excessive data, the app allows them to save videos for offline viewing and they can also share them with nearby users through YouTube Go app. The app will not consume date while sharing videos; instead, it uses Bluetooth to share downloaded videos. There are two types of quality videos in the app which users can play- Basic quality and standard quality. But if someone would want to watch high-resolution videos, he/she can switch to the YouTube app. 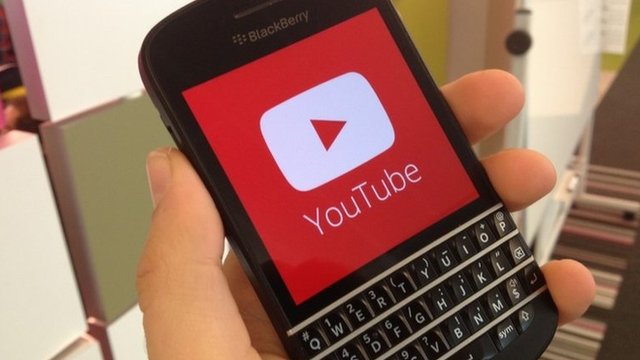 Google initially announced that only Indian users can sign up to pre-register for the app but now everyone can download the app who have signed up already.

Although, the app is not available in Play store in all regions yet, but people who have registered already can install the app right away. The descriptions say
“ab maze udao, data nahi” which means “Maximise your fun without eating up your data”. Reducing the usage of data of consumers, the app can be emerged out with a huge success in a Country like India where every second person uses a smartphone with Internet pack. 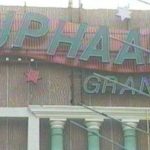 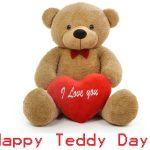