Uphaar Cinema fire incident: On Thursday, Supreme Court of India has sentenced Gopal Ansal to one year while reviewing its judgement 2015. He was involved in the Uphaar fire tragedy. The highest court gave him four weeks time to surrender. 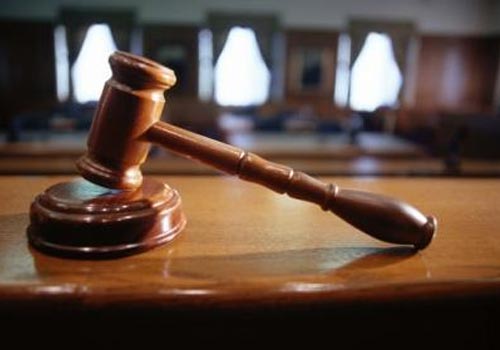 Court has given four weeks ultimatum to surrender

The real estate tycoon, Ansal previously served four months of his four-year reformatory which was later reduced. Now, he will have to serve the remaining six months sentence.

The Supreme Court bench hearing the case observed that the punishment must also be proportionate with the public interest. Earlier, Sushil Ansal was let off by the top court due to his old age. 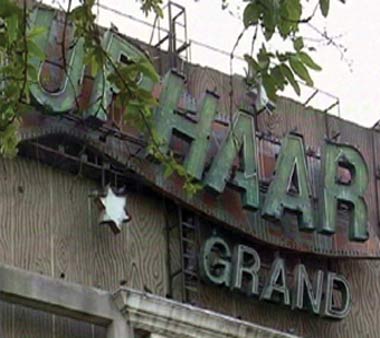 Around 59 people were killed in the fire accident

Reacting to the judgment, the Victims of Uphaar Tragedy (AVUT) mentioned that they have lost their faith in the judiciary.  Neelam Krishnamoorthy of AVUT said, “Extremely disappointed, the biggest mistake in my life was coming to court. Lost faith in the judiciary and have been let down very badly, a futile exercise. Rich and powerful enjoy special powers.”

During a fire accident at the Uphaar cinema, around 59 people were killed in 1997. The court had imposed a fine of Rs 30 crore on the Ansal brothers which was to be paid as compensation to the victims’ families of the terrific fire incident. 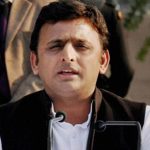 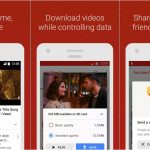