Zaheer Khan and Sagarika Ghatge: Moving over Yuvraj Singh and Hazel Keech marriage, we have a new cricketer-actress couple in town. No, no we are not talking about Virat Kohli and Anushka Sharma. The only senior cricketer who remains to be a bachelor, Indian left-arm pace bowler, Zaheer Khan has found his love interest in Chak De! India girl Sagarika Ghatge.

The duo was spotted together for the first time at Yuvraj Singh-Hazel Keech wedding. As per a popular daily, Zaheer Khan and Sagarika Ghatge met each other through a common friend and they have been dating for the past four months. The love affair is merely a few months old. According to a report by Mumbai mirror, Zak recently proposed Sagarika, and the actress has accepted the proposal.

The relationship between cricketers and actresses has always been a  buzz. Go way back in 60’s when Sharmila Tagore married the youngest Indian team captain Mansoor Ali Khan Pataudi, thereafter Reena Roy and Mohsin Shah, Sangeeta Bijlani and Azharuddin Mohammad, Geeta Basra and Harbhajan Singh, then latest being Hazel Keech and Yuvraj Singh, who recently tied the knot. 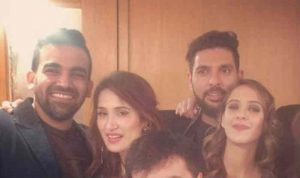 Though the two have not admitted the relationship in public. But, the pics from Instagram and Facebook are witnessing things. Apart from attending Yuvraj-Hazel’s Goa wedding, the couple was also spotted at a high profile event in Jaipur. 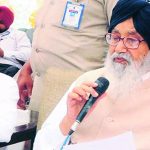 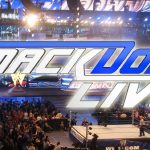