6th Delhi Comic Con: 5 years back, Dilli Haat, an Indian handloom and craft Bazaar in South Delhi found something, never thought before. The country’s first comic based national convention. This show held every year in Delhi, Hyderabad, Mumbai and Bangalore. It has got a hell of a lot better with time, more geeky, more creative and crazy. Delhi’s much awaited Comic Con Festival started on 9th December and it will continue to 11th December.

Here are some pictures from the 6th Delhi Comic Con festival, 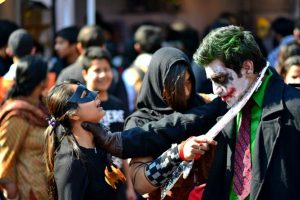 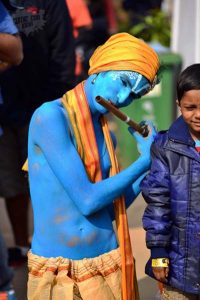 The legendary Stan Lee to create a character Chakra, known as Raju Rai when he is not being a superhero. Chakra-The Invincible is a desi comic series with only the character design from Lee.

Biggest pop-culture in India evincing virtual reality, gaming, movie clones ,is going crazy. People are so enthusiastic and thrilled about it. Kids are dressing up in their favourite comic, gaming and superheroes to win Rs. 50,000 each of the days. 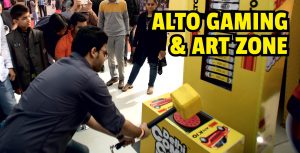 “We head into our sixth year in Delhi, bigger and better than ever before. This is the biggest convention we have ever organised, with tons of new exhibitors, activities and exclusives,” said Jatin Varma, the founder of Comic Con India.

The Sun Is Finally Out! At @AltoK10 #Delhi #ComicCon pic.twitter.com/bIqoWB9Qa5 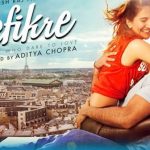 Befikre First Day Collection: Despite Negtive Reviews, the Movie Got A DECENT Opening
Next Article 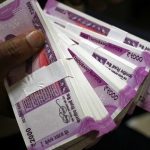