Delhi Deputy CM Manish Sisodia’s difficulties are escalating with every coming day over the issue of alleged illegal recruitments at the Delhi Commission for women. The Anti-corruption on Friday said that it has summoned Sisodia for questioning this case. He will have to appear before the anti-grant unit on October 14. The summons was sent on Thursday evening.

Contents
I can’t say about Maliwal’s arrest now before completing the inquiryACB had written L-G to take strong action against Maliwal, says sources 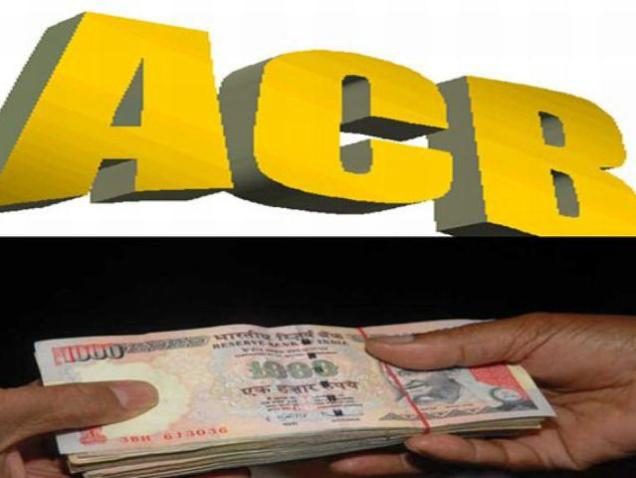 The development, in this case, has been confirmed by the ACB chief Mukesh Meena. It’s worth mentioning here that the ACB had earlier registered and FIR against DCW chairperson Swati Maliwal for alleged irregularities and questioned her twice.

The Case has been registered under Section 3 of the prevention of Corruption Act, apart from sections 120B (criminal conspiracy) and 409 (criminal breach of trust by a public servant) of IPC.

Meena said the investigating officer found that there was a need for registration for FIR to investigate the matter further. A notice is being served to other senior officials of the government in this regard.

While questioning about Maliwal’s arrest, Meena said after completing the inquiry by the investigation officer, he would take a call on this, still, I can’t comment on it,” he said.

According to sources, ACB had written to L-G Najeeb Jung saying that essential action could be taken against Maliwal. On the other hand, the Delhi government’s wing anti-graft had also wanted her replies to a list of 27 questions within a week.

The scam came to light when former DCW chief and Congress member Barkha Singh were filled a complaint on August 12. In her complaint, Shukla alleged that AAp functionaries were appointing their associates to DCW and provided them financial benefits.

When questioning at the time of the FIR, Maliwal said that ACB knew about the commission’s event on Tuesday. I told it, officials, that I have almost answered their questions. They asked me 27 questions, I told them that I’ll reply in a few days because I was busy with the preparation of out yearly report. They were ok with ti,” said Maliwal. 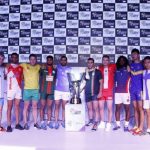 Kabaddi World Cup 2016 to Start from Tonight; Host India will Compete Against South Korea
Next Article 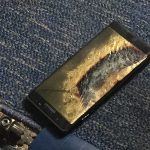