After the successful Pro Kabaddi leagues, India is somehow giving a rebirth to the pro-kabaddi. India is hosting the Kabaddi World Cup in association with the International Kabaddi federation (IKF). So much of the future of Kabaddi is dependent on the success of this tournament. 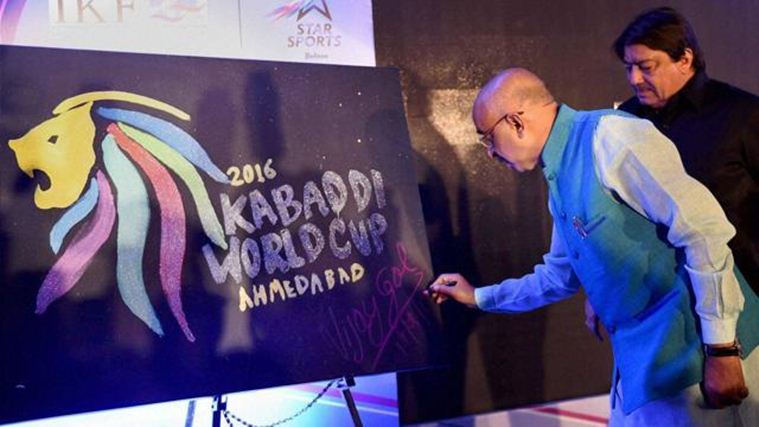 As earlier , there were no Kabaddi Cup been hosted from really long, so this tournament can definitely help to give a rebirth to the Kabaddi in the world. And the organisers of the event are much more confident about the success of the event as earlier four seasons of the league were blockbusters and people were simply in love with the game.

Matches on the Opening Day

The Kabaddi Cup is kicking off on October 7 and there will be two very interesting matches on the opening day as host Indian squad will take on South Koreans, who are expected to give a tough fight to the Indians. 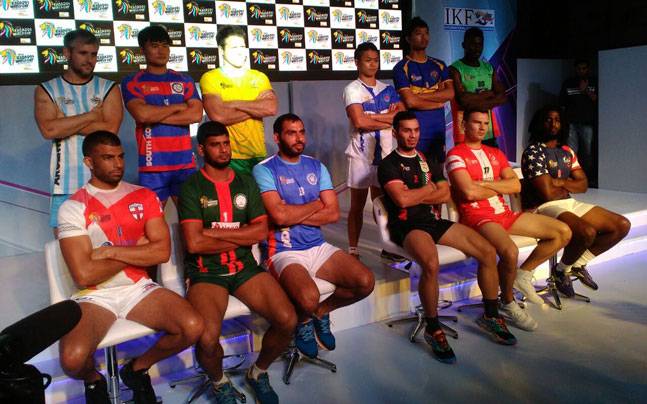 Other than that, in the second match, New team of United States will take on a well opponent team of Iranians. This match is definitely going to be interesting to watch out for. As this is going to be a match of experience vs young blood.

The Live telecast of the entire tournament will be telecasted on Star Sports Network who are also the sponsors of the tournament. 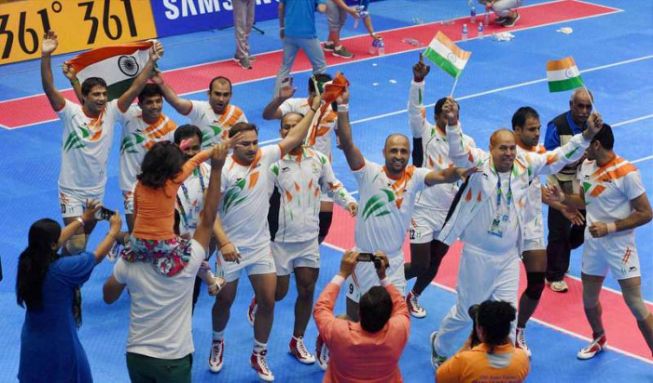 Indian squad is looking confident under the captaincy of Anup Kumar and are confident to keep the trophy at home. And this confident is obvious as India has never lost any of the major tournament t at world level and also India are the gold medallists at the Asian games as well.

However, the tournament is definitely going to be interesting and will boost the popularity of Kabaddi world-wide. 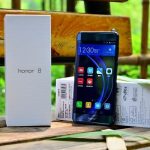 Prior to Honor 8 Launch in India, Retailer leaks Price on Twitter
Next Article 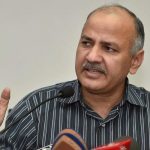