Airtel-Idea Free Unlimited Calling Packs: Now, after the launch of Reliance Jio, it seems like that Call charges at night, midnight, by the minute, seconds are the things of the past. And now, the Indian telecom operators have flagged off  a tariff war against Mukesh Ambani’s Reliance Jio. 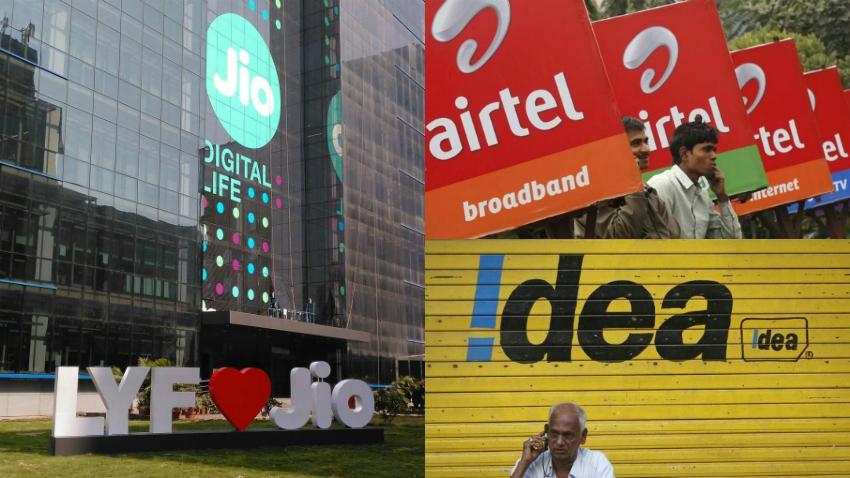 Idea customers will be able to make free Local and STD Idea-to-Idea calls across India and get 50MB of data. Customers with 4G handsets will get 300 MB of data in addition to voice benefit. The pack will be valid up to 28 days

This scheme will offer free Local and STD calls across all networks in India along with 50MB of data. In the same pack, customers with 4G handsets will get 1 GB of data in addition to voice benefit. The pack has a validity of 28 days.

State-owned BSNL too has said it is considering new “less than” Rs 149 prepaid pack that will offer free calls to all networks.

Ever since the arrival of Mukesh Ambani’s Jio, Telecom operators have been strained to remain in the league. Reliance Jio – which garnered 52 million customer base in the first three months of 4G launch – recently announced an extension of free domestic voice calls and data till March 31, 2017, in the Happy New Year Plan. Even after March, the company would offer free calls for life to its 4G customers.

Industry watchers are of the view that extension of free services by Reliance Jio will add to the woes of the industry which is already reeling under Rs 4,25,000-crore debt. 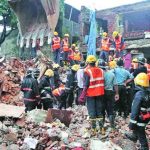