Bajaj Autos is all set to launch the 2017 KTM RC 390 and RC 200 in the Indian market. These will be launched in India on January 19, 2017. The RC twins will get a major update since their launch in 2015. A few days ago the brochure of the new motorcycle was leaked and now the launch date has been revealed.

The 2017 KTM RC 390 gets new livery with black and white paint scheme, but the orange colour has been highlighted. The KTM badging makes way for the new RC 390 decal on the side fairing. 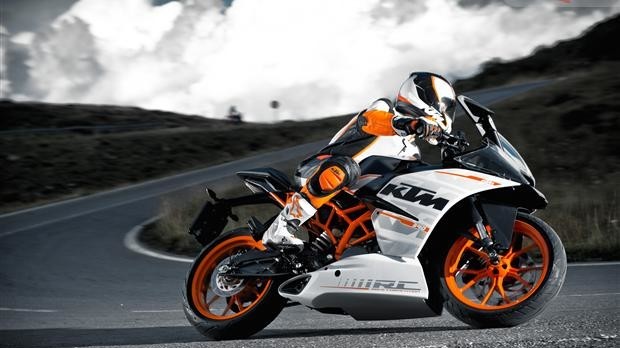 The 2017 RC390 could receive a new exhaust system with a stainless steel under-floor pre-silencer and a rear aluminium absorption silencer containing the catalytic converter.

It is also likely to be fitted with bigger 320 mm front disc. A very necessary feature – a switchable ABS – would remain as standard. 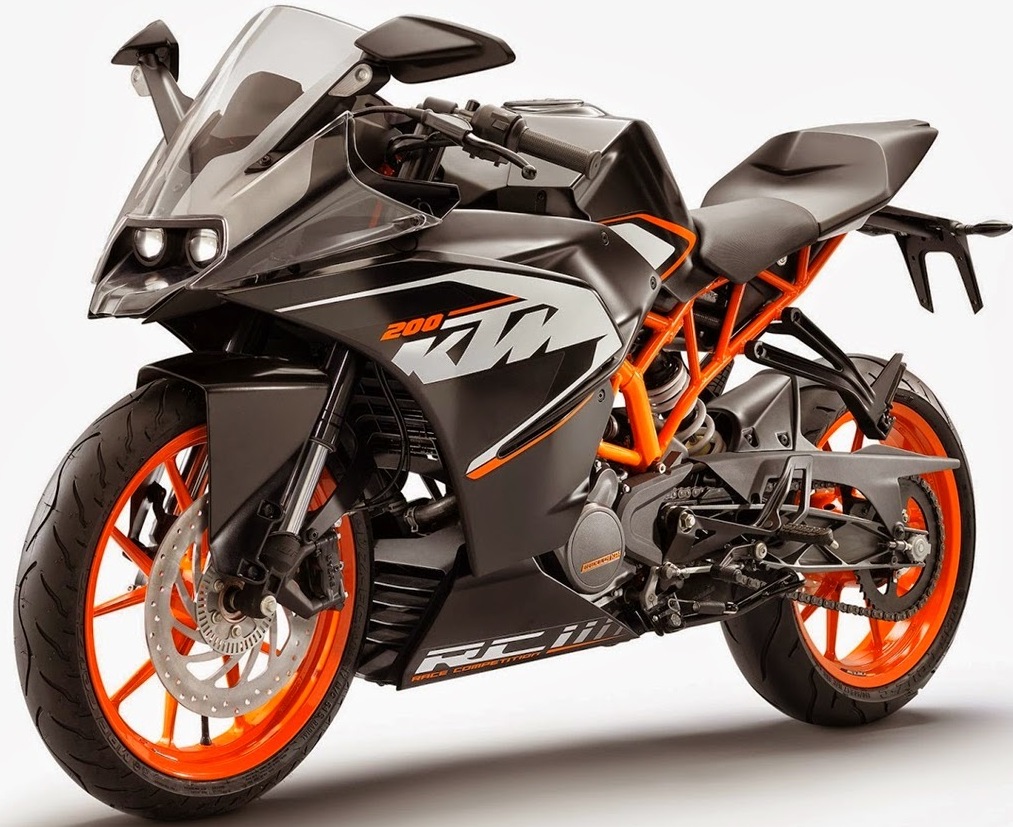 The RC200 may come with an underbelly exhaust unit. This one doesn’t carry anything new other than some cosmetical changes.

Also, the pillion seat could get more comfortable with 12 mm of extra padding. It will have a new white and orange paint scheme. However, it still may not receive an ABS system.

The new KTM RC 390 and RC 200 arrive just days after the deliveries commence for the Bajaj Dominar 400. Also, Bajaj is preparing for the launch of the new 390 Duke and 200 Duke later this year.