The government organises various activities for its citizens on this national festival. The People’s Republic of China came into existence on October 1, 1949, at the Tiananmen Square with a ceremony. The Resolution on the National Day of the People’s Republic of China was passed on December 2, 1949, by the Central People’s Government, and it was then that 1st October was declared as the China National Day.

It marks the beginning of one of the Golden Weeks in the PRC. The festival is celebrated all over China with great enthusiasm and zeal. Fireworks and concerts are organised on this occasion. Tiananmen Square in Beijing along with other public places are decorated with the auspicious theme and portraits of revered leaders like Mao Zedong are also displayed publicly. 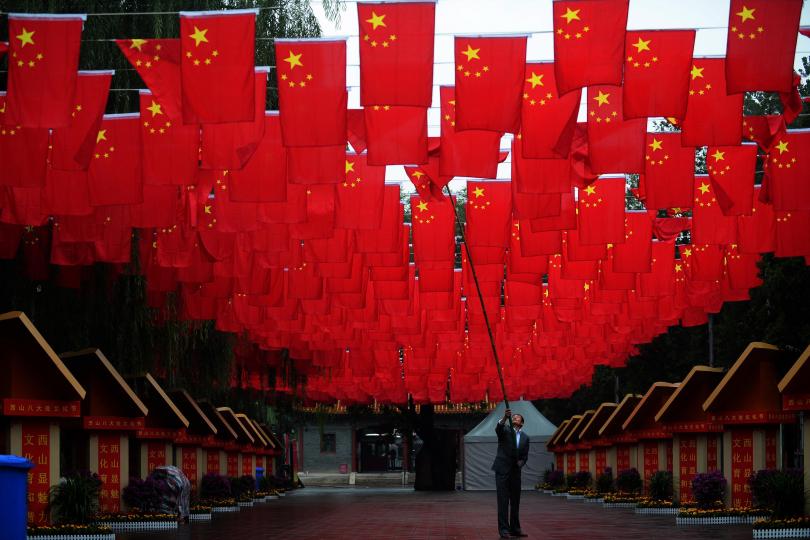 The day is celebrated with great fervour and zeal in China. People are seen excited about their National Day. Schools, colleges, offices and other institutions are generally closed on this wonderful occasion. The celebrations mainly take place in the mainland China, Hong Kong, and Macau. Government organises various festivities and activities for its citizens. Fireworks and concerts are also organised by the government for celebrating the day.

All the public places like Tiananmen Square in Beijing are decorated beautifully according to the festival’s theme. The leaders who fought for the making of the People’s Republic of China are remembered on this day their pictures are also displayed at public places. Homage is paid to the national heroes.

Military parades are also organised publicly. One of the senior personalities of China takes the charge of the ceremonial activities like parades. The military also parades its assets like its missiles and tanks in the parade. There are over 100,000 participants in the parade of China National Day.

Here are the amazing pictures of the China National Day that show the wonderful celebrations of the occasion. 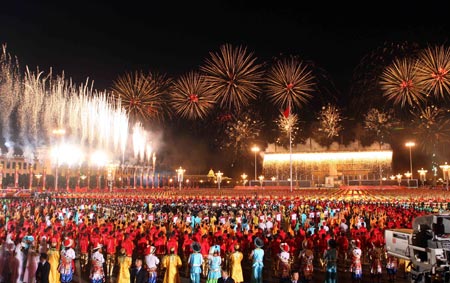 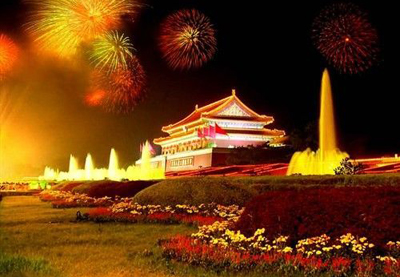 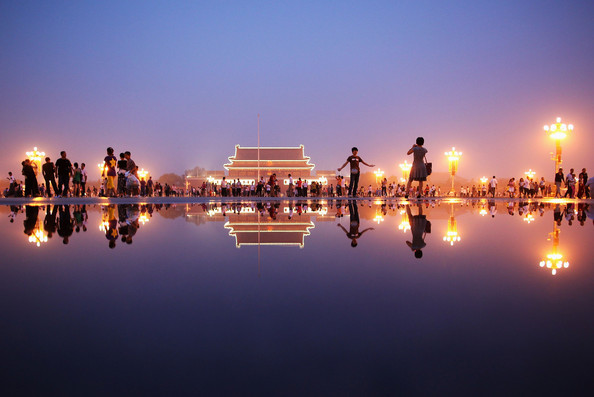 China National Day is a very special day for its people and government. May the day bring with it more happiness and achievements to the nation! 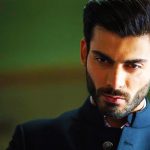 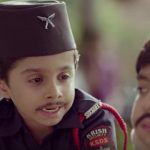