The most awaited time of the year is finally here. Festivals are around the corner and the shopping has already started with full force. And the online product sellers want to cash maximum out of the Pre-Diwali sale. Like each year, the online sellers are doing all they can to accentuate their sales. The tech-savvy customers too are rushing to the grab the discount offers currently given by these sites.

Last year rivals Amazon and Snapdeal had launched similar ad campaigns. Although, Flipkart’s Ad campaign was not as fruitful as it had expected it to be. 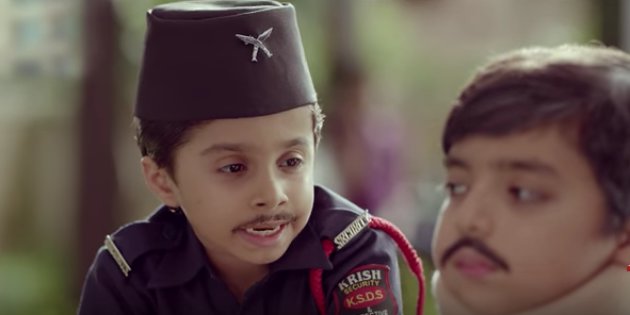 And now Flipkart ad campaign has adopted a very innovative idea to let the masses know about its offers and credibility. You all must have come across the Flipkart ad on television. The kids are shown imitating the characters that we observe daily in our lives. It has adopted a genius way to secernate its ad campaign from its rivals this time by adopting a more aggressive ad campaign. We’d have to agree that these ads are eye-catchy and we are loving how it has used the idea to tell us about its various offers.

“Kids convey the message of simplicity and convenience of e-commerce. It was after months of discussion that we went ahead with the kids’ theme which was first launched in 2011”, said Samardeep Subandh, Chief Marketing Officer at Flipkart.

This time around, Flipkart was seen building greater repo with its customers by adopting tagline- “Flipkart Matlab bilkul pakka.“

Flipkart has segregated different categories and kept the sale on specific days.

The Amazon Great Indian Sale will be held from October 1 to 5. Amazon promises to serve best deals this time of the year and it says these are going to dwindle pretty fast as well.

Snapdeal too is hosting its sale the same time as Flipkart. Snapdeal Unbox Diwali will be held from October 2 to 6.

We suggest you to go grab best of the offers as soon as yo can since there will be a lot of traffic when the sale begins. And also stay logged in at all times since in such times chances are that logging in again won’t be possible due to high traffic. 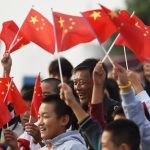 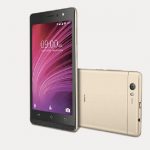