6 June 2016: In a shocking incident, a triple murder of a 50 year old woman and her two daughters were found dead in their residence on Sunday evening in the northeast Brahmapuri area in Delhi. 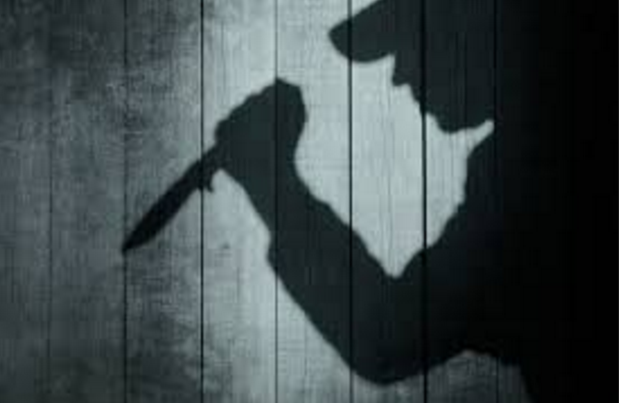 According to the reports, the victims – a 50 year old woman who is identified a Saira, and her two daughters Mehrunisha, 19 and Shabnam, 9 year old respectively.

The matter has come light at 6:30 PM on Sunday evening after the neighbors realize about the intolerable bad stinks coming from the house. Accordingly, the local neighbors have reported the police regarding the bad stinks that was coming from their house. The police opened the door and found the decomposed dead bodies lying, said the officials.

The house was found in a disorganized manner where it is suspected and in an assumption to be a robbery case where it could have been a possibility of murders, said the officials. It is suspected that the three members died atleast three days ago, says the source.

The reason behind the murder has not yet been discovered. The sources said that, Saira’s husband Munna had expired two years ago. It is learnt that Munna had married to another woman in the year 2011 and hence living separately.

It is learnt that, Saira had a dispute over a property issue with her husband’s second wife.

Saira and her two daughters lived in a first floor flat and ground floor is kept for a rent to one man. It is suspected that, since the murder of the three family members, the tenant is said to be missing. The tenant is learnt to have a one sided love affair with Mehrunisha.

The neighbors have been interrogated regarding the matter and the CCTV of the locality has been also checked for the proof of evidence. The police are in an effort to trace for the tenant who is been missing for the past four days, said the officials.