India is getting support from the international community on its surgical strikes in PoK. After Russia, America, now the European Parliament has backed India’s surgical strike on terrorist training camps in Pakistan-occupied Kashmir (PoK).

In a signed article that has been published in EP Today, the Vice President of European Parliament, Ryszard Czarnecki, said India’s cross-border action against the terrorists should be “commended and supported by the international community.”

Praising the Indian government and the Indian Army for its professional approach to a situation that was becoming graver by the day, EP Vice-President Czarnecki said in his article published in the EP Today that, “The message that came out was loud and clear – that India would no longer allow Pakistan to fuel cross-border terrorism.” 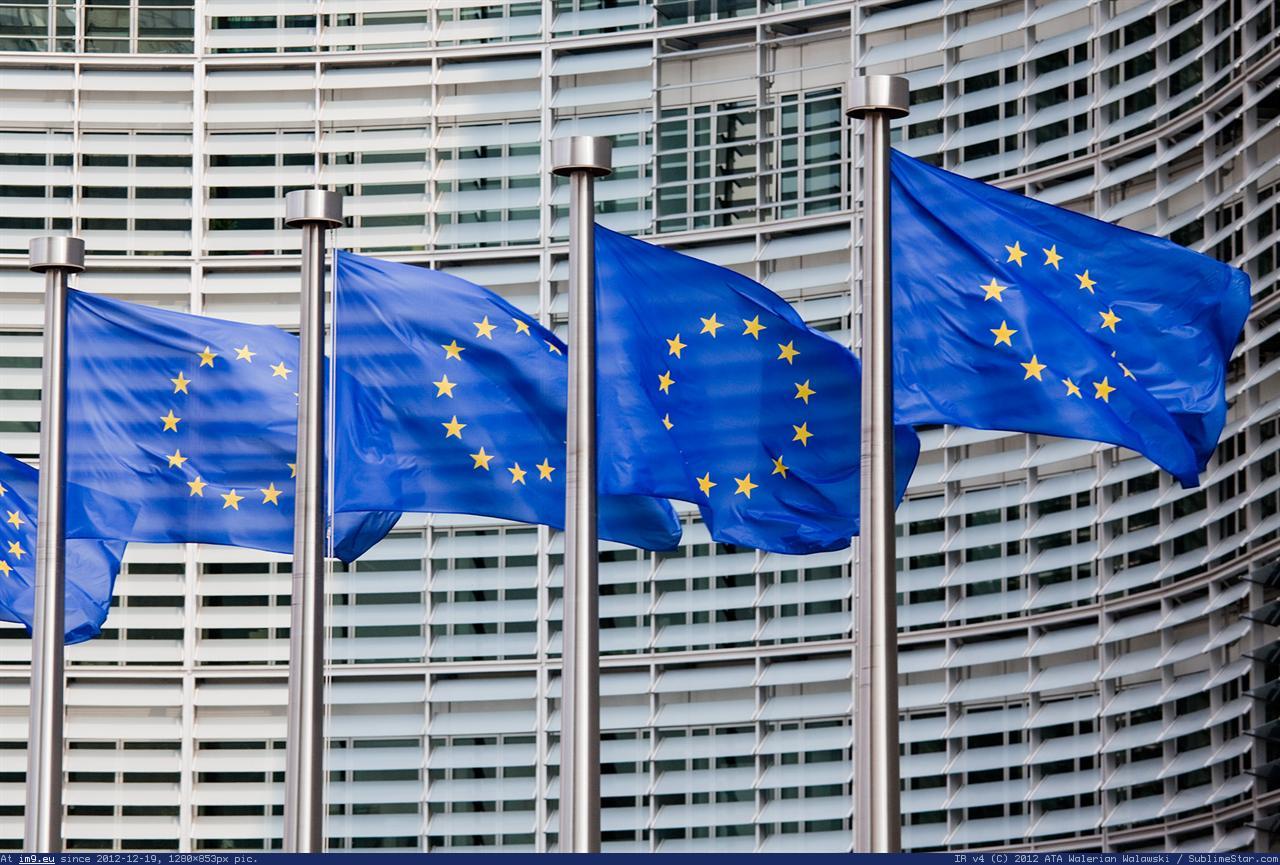 “This proactive operation, carried out on Pak-controlled territory, was probably a first by India, and was a response to the two attacks by terror groups on Indian defence establishments earlier this year – the Pathankot Airbase in January and the Uri Army camp in September. Both these establishments are located near the Indian border with Pakistan, and the attacks were carried out by Pak-based terror groups who had sneaked across the border into India,” he added.

“India has clearly indicated that these attacks were not against the Pakistani state, but focussed against terror groups that threatened peace and stability in the region. India deserves global support in its fight against terror emanating from Pakistan, for, if left unchecked, these individuals and groups would be attacking Europe and the West, soon,” Czarnecki said.

He said that it is also important for the European Union to maintain pressure on Pakistan to eliminate the terror networks that operate within its borders.

“The time has come for the world to act decisively against terrorism and ensure that no terror group is assured of a secure haven in any part of the world,” he added.

Broad-basing his argument that no country should be allowed to give a safe haven to terrorists, Czarnecki claimed that the European Union has been a major victim of terrorist strikes over the last few years, and warned that it could continue to face such threats from jihadist groups and individuals, in the near future in an increasing manner.

“This rising threat calls for an effective response by us, to groups and states that sponsor terror, and support to states that are dealing with such threats. The need of the hour, therefore, is for the international community to stand together and cooperate in the common fight against terrorism,” the European Parliament vice president said.

“We have witnessed the alarming growth of Pak-linked terror modules in Europe and other parts of the world. The close proximity between the Pak security establishment and extremist/terror groups has also given rise to a situation where organisations propagating Islamic militancy in Pakistan enjoy de-facto state patronage, including in their call to Pakistani youth to participate in the ‘global jihad,” he said in his article. 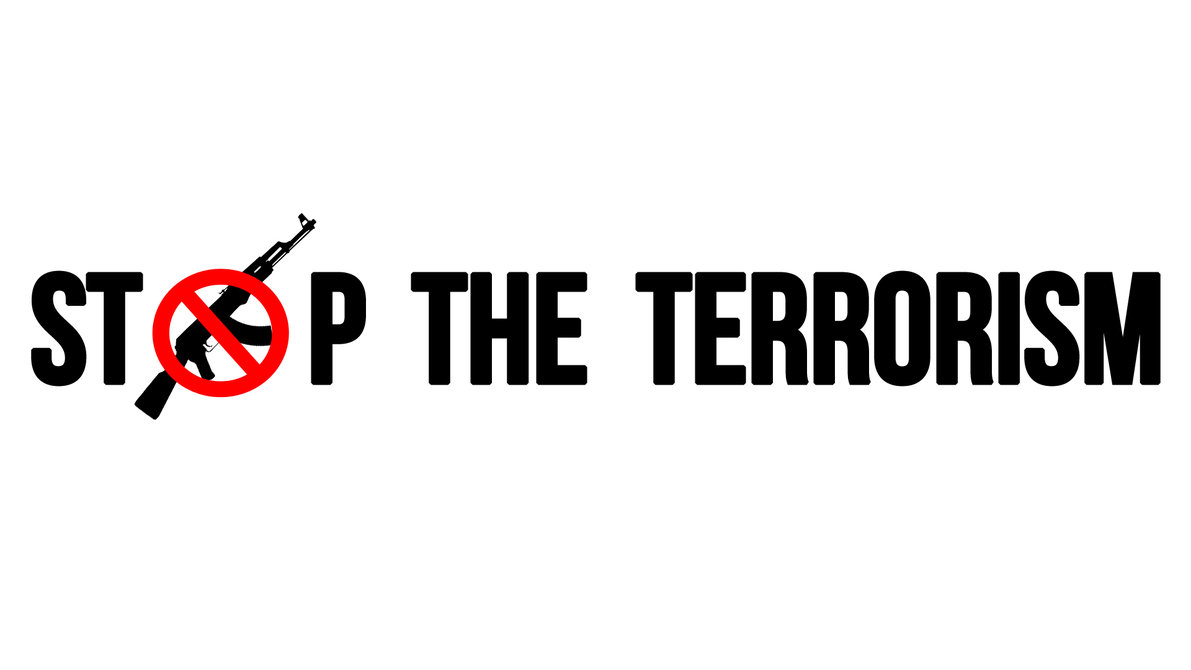 He cited the examples of the arrest of Mohammad Usman Ghani by the Austrian police for his links to the Paris terror attack in November 2015, the arrest of 18 Pakistani nationals by the Italian security agencies in 2015 for their association with international terrorism, and of three Pakistani nationals by the Spanish police in July 2016 for spreading jihadist ideology.

Czarnecki said the close association of the Pakistan defence establishment with the Afghan Taliban and Haqqani network is also well-known and added that the European Union has listed some of these terror groups based in Pakistan, including the Hizbul Mujahideen, on its terror list.

He was responding to the Indian Army’s surgical strikes on seven or eight terrorist launch pads operating in Pakistan-occupied Kashmir on September 28. 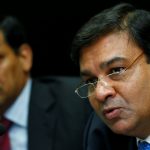 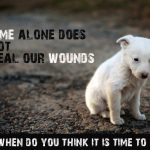