Gurmehar Kaur: Gurmehar Kaur whose video against ABVP after the Ramjas College Clash has gone viral on social media said she was saddened that the issue had gained a political hue. 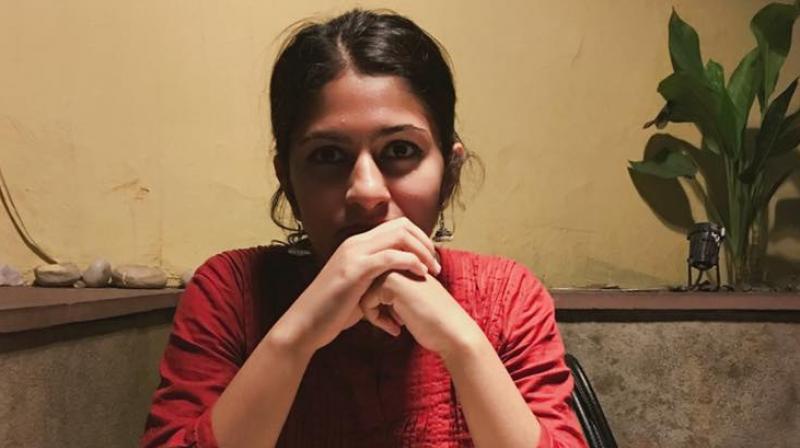 I don’t want to get entered into politics, says Gurmehar Kaur

. “The issue on which I spoke went out of hand. I would like to clarify that I do not want to enter politics.”

Gurmehar, a student of Lady Shri Ram College for Women, Delhi, expressed a disinclination to speak about her past.  “I just gave my opinion, and I never expected the whole thing to take such a turn. I had a really bad time. I am not in a state to talk about it, and I cannot take it anymore.”

. “It is not acceptable that people get to see my house, the place I stay, in the newspapers. It doesn’t feel good,” she said, adding that even having a meal peacefully was difficult with everybody bombarding her through phone and email. 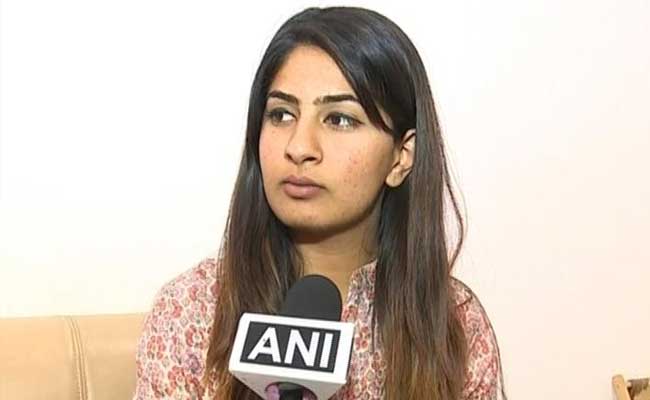 Gurmehar Kaur: ABVP fights like ‘lion that roars only once

“I am through with this. I came here from Delhi to get some rest, but the media is hounding me here too. I am unable to go outside, and nobody is able to come in either,” she said.

Gurmehar said she would not take her fight with the ABVP any further as ABVP is a”lion that roars just once.”

Gurmehar claimed she may write an article on her disagreement with the ABVP soon. “I love to read books. I also like to write. So I may just pen an article on the entire issue,” she said. 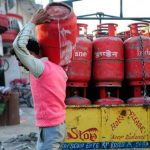 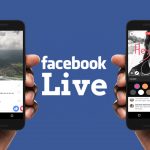