HRD Minister Prakash Javadekar has recently dared Rahul Gandhi to speak against BJP, saying it will Congress that will be exposed and not BJP. Congress Vice-President Rahul Gandhi had said that he has the complete record of PM Narendra Modi’s ‘personal corruption’ and is ready to make it public, responding to it BJP said on Wednesday that his allegations are nothing more than a “damp squib”. 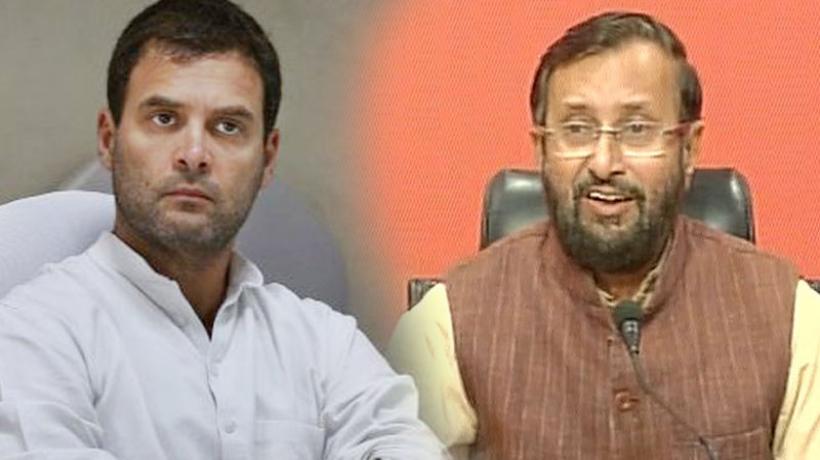 While the BJP Human Resource Development Minister Prakash Javadekar said, “Congress and not the government will be exposed when Rahul Gandhi speaks. It is good for us if Rahul speaks…People know about Rahul Gandhi’s love for black money as even after the SC order, no SIT against black money was set up for three years.”

“Why does he (Gandhi) need to be in Parliament to reveal something? In several corruption cases, reports have appeared in the media and then been taken up by Parliament. The truth is that his allegations are a damp squib.”

He further said that Rahul Gandhi can speak first only if he has a notice submitted under his name seeking to initiate a discussion as under the Telangana Rashtra Samithi, however, he has not submitted any such notice as of now which deters him from making political revealations.

He went on to say that when the Congress party members were given a chance to speak in the Parliament on Wednesday they did not speak even though they had been asking for a chance t speak up against the demonetisation policy of the Modi-government. 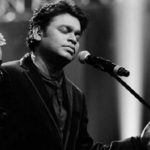 Rahman Oscar Nomination for Pele, Once again in Oscar race!
Next Article 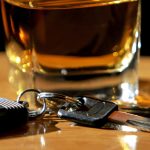