Cash Records tampering by Co-op Banks: The Income Tax department has recently written to Reserve Bank of India informing the apex bank about the illegal malpractices being undertaken by a number of cooperative banks. The recent probe by the income tax department found a serious difference in accounts in the demonetisation of old currency aftermath. 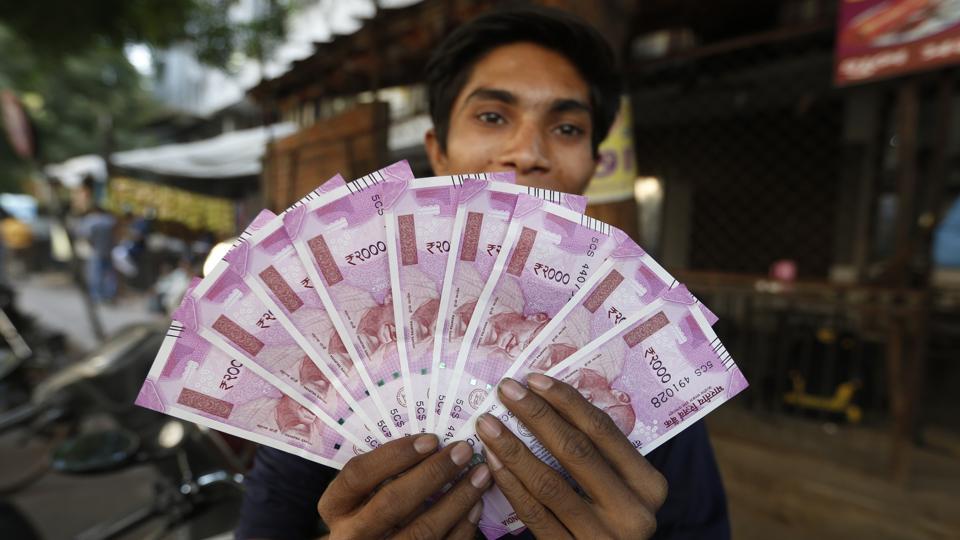 In a reply to the RTI enquiry, the Reserve Bank of India had said earlier that there were no discrepancies, irregularities or any scam in the deposits and the details of the cooperative banks.

“In the Pune bank case, the reported amount (to the RBI) was Rs 242 crore while physical stock was of Rs 141 crore, showing clearly that the cooperative bank had reported to the RBI excess Specified Bank Notes (old currency) as on December 23, 2016, to the tune of Rs 101.07 crore. In the case of a similar bank in Mumbai, the excess amount of such notes was Rs 11.89 crore”, the letter said.

Several such cases have come to the forefront in Jaipur, Rajkot and Pune. A senior income tax official said that “there have been instances where the physical currency was less than what was reported in books.”

As mentioned in the report, two banks in Mumbai and Pune have wrongfully reported excess amounts of the old currency that came to them after the note-ban in order to generate black money.

“A big possible window that would have allowed conversion of black money into white, post demonetisation, by the cooperative bank system was plugged to a larger extent after the I-T department detected these instances. In cases where such activity has already taken place, the investigation is ongoing and notices have been issued”, the officials said.

The letter stated that the surveys done by the income tax department found out that there was “serious unexplained difference between the old notes reported to the RBI and the physical stock” available with these banks.

“Excess reporting of old notes had serious potential for large-scale conversion of old notes reported to the RBI and physical stock”.

The officials said that the accounts open in these cooperative banks were the ones in which the bank accounts were opened without any ‘know your customer’ credentials.

“Application for the deposit in the form of Bonds Ledger Account shall be received by any banking company, other than Co-operative Banks, to which the Banking Regulation Act, 1949, applies”, as stated by a Finance Ministry release. 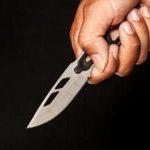 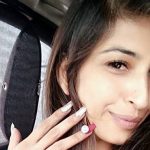