Indian team has won the second test match beating the New Zealand team by 178 runs. Chasing a tough target of 376, Kiwis only managed to score 197 in the second innings. And with this, India not only won the test match abut also regain the No. 1 spot in ICC World Test Team Rankings.

Indian team has climbed above Pakistan to regain the top spot in the ICC test rankings. Indian team continuously dominated the second game and never give any opportunity to the Blackcaps  for a comeback.

However, initially, the game was not the same. on the start of the game of 4th day of the test match , Indian Wicket-keeper Wridhiman Saha batted really well with the tail-enders like Bhuvneshwar Kumar and Mohammed Shami and managed to take the Indian lead past 300. 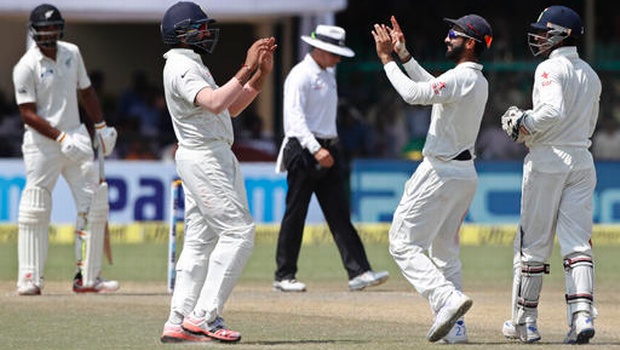 India Team somehow managed to give a tough total to the Kiwis. When the New Zealand Openers came out for the batting in the second innings, they were looking very much mature and  both Guptill and Tom Latham managed to stay at the crease until the lunch break.

Post the lunch break, India team strikes back and fall of wickets started for the Kiwis. However, Tom Latham showed some maturity in his game and scored decent 78 runs looking at the  batting conditions. Whereas, the pacers get the wickets for Indians in the first innings, in second innings the pitch was supporting the spinners and the duo of Ashwin-Jadeja utilised the opportunity. 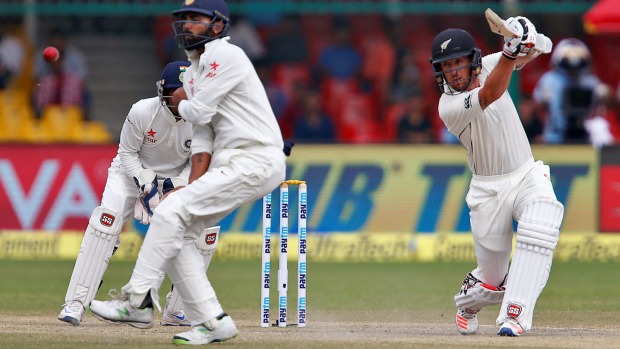 Other than Tom Latham ,Luke Ronchi tried very well but ended in an ugly dismissal with an irresponsible shot.

Out of Indian bowling unit, Ashwin, Jadeja and Shami struck 3-3 wickets each, whereas the hero of first innings Bhuvi only get one wicket.

And with this victory, the game ended on the fourth day of the match and India again grabs the top spot in ICC Test Team rankings. 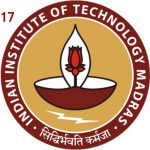 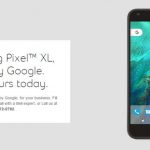